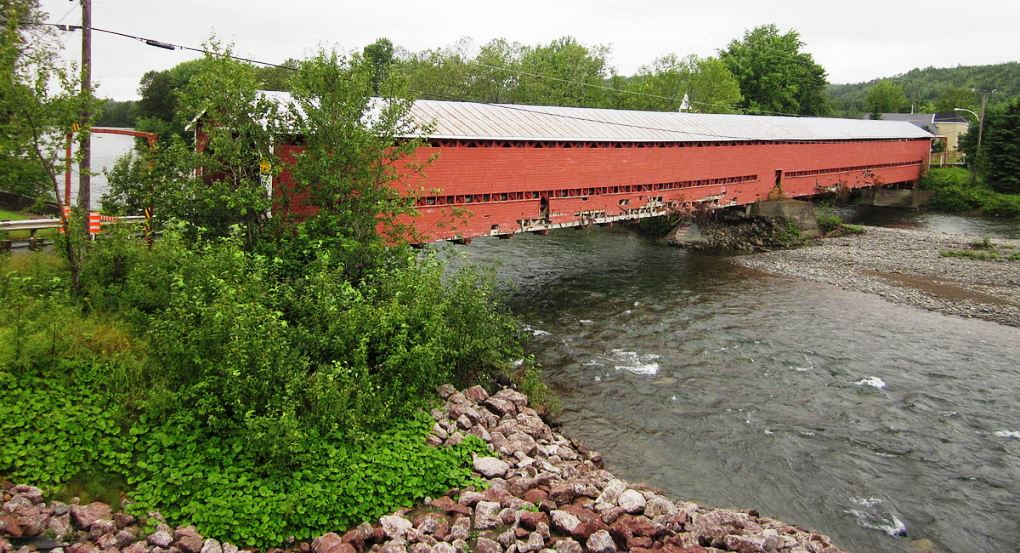 In its ongoing efforts to restore their environment, the Government of Canada announced on May 1, 2018 that it will provide new resources through the Oceans Protection Plan for environmental protection and restoration. The hope is that Canadians present and future will benefit from healthier ecosystems that boost marine wildlife, as a result of these nationwide Coastal Restoration Fund projects.

The Honourable Dominic LeBlanc, Minister of Fisheries, Oceans and the Canadian Coast Guard, announced that the Comité ZIP Gaspésie will receive $526,029 over four years for its project to restore the natural bed of two branches of the estuary of the Petite Rivière Cascapédia in New Richmond, Quebec. The funds will be distributed through the Coastal Restoration Fund under the Oceans Protection Plan.

“This investment from the Government of Canada to restore coastal habitats in the Gaspé are strategic initiatives that will represent a significant advantage for Quebec. In addition to fostering regional synergy between the Comité ZIP Gaspésie and its partners, the project will help reinforce the capacity of several organizations to restore key fish habitats,” said The Honourable Diane Lebouthillier, Minister of National Revenue.

In May 2017, the Government of Canada announced the $75 million Coastal Restoration Fund to help rehabilitate some of our most important coastlines and protect marine life and ecosystems. The Coastal Restoration Fund, under the responsibility of Fisheries and Oceans Canada, supports projects that contribute to coastal restoration on all of Canada’s coasts with preference given to projects that are multiyear and involve a broad number of partners, including Indigenous groups.

The $1.5 billion Oceans Protection Plan is the largest investment ever made to protect Canada’s coasts and waterways. In collaboration with Indigenous peoples, local stakeholders and coastal communities, the Government of Canada is creating a world-leading marine safety system that provides economic opportunities for Canadians today, while protecting our coasts and waterways for generations to come.

“Our government is committed to protecting our coastal habitats – that’s why we announced the Oceans Protection Plan, which will help restore and protect our marine ecosystems and habitats. The $75-million Coastal Restoration Fund provides an opportunity to address threats to our oceans and coastal areas. I am pleased that our collaboration with the Comité ZIP Gaspésie and its partners will ensure healthy, thriving coastal ecosystems in the Gaspé for future generations,” declared LeBlanc.

Several partnerships will be maintained or created in the course of these initiatives, including the Mi’gmaq Maliseet Aboriginal Fisheries Management Association, the Town of New Richmond, the Matapédia-Restigouche Watershed Organization, the ZECs of Bonaventure and Cascapédia, the Gaspé–Magdalen Islands Regional Council of the Environment, the Rotary Club, Activa Environnement Inc., Rhéal Pitre Sports and Stratégies Saint-Laurent.