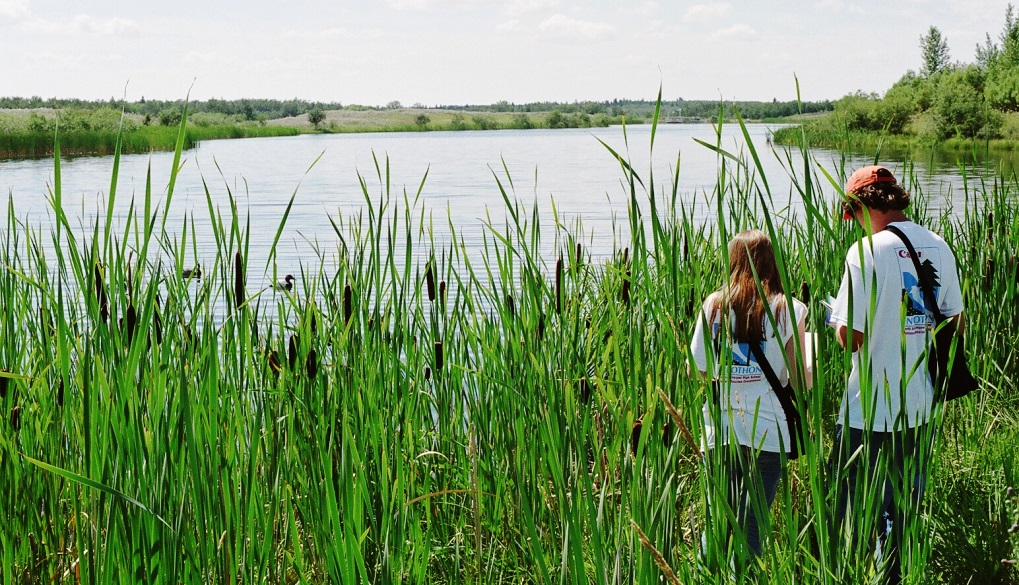 On June 11, 2019, the government of Canada’s Manitoba province announced that it will create a $52-million endowment fund for the Growing Outcomes in Watersheds (GROW) Program, as part of its commitment to implement a homegrown, province-wide program based on the successful Alternative Land Use Services (ALUS) model. 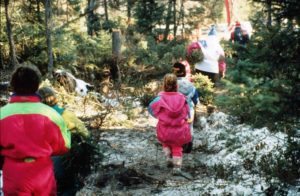 The GROW Program will support the restoration of ecological goods and services on private land, helping landowners contribute to resilience via reduced flooding, improved water quality and nutrient management, and support the overall goals of the made-in-Manitoba Climate and Green Plan.

“By supporting a made-in-Manitoba GROW program, this fund will help recognize the critical role that local producers play in protecting and strengthening our environment, and supporting our best-in-Canada, made-in-Manitoba Climate and Green Plan,” she added.

The GROW fund has been established with an initial investment of $52 million and will be managed by The Winnipeg Foundation (TWF), with project payments funded from annual returns on the investment, and tracked and evaluated by the Manitoba Habitat Heritage Corporation (MHHC).

“We look forward to continuing to work with the Manitoba Habitat Heritage Corporation on this program that further protects wetlands and supports environmental initiatives,” said Rick Frost, CEO, The Winnipeg Foundation.

“The foundation appreciates the confidence the Manitoba government has shown by placing these new endowments under our stewardship,” he added.

Final details of the criteria for the GROW program are being developed by Manitoba Sustainable Development and stakeholders will be engaged as part of that process, the minister noted. More details on the program, eligibility requirements, and how to apply will be made available later this year.

Photos courtesy of the Province of Manitoba.