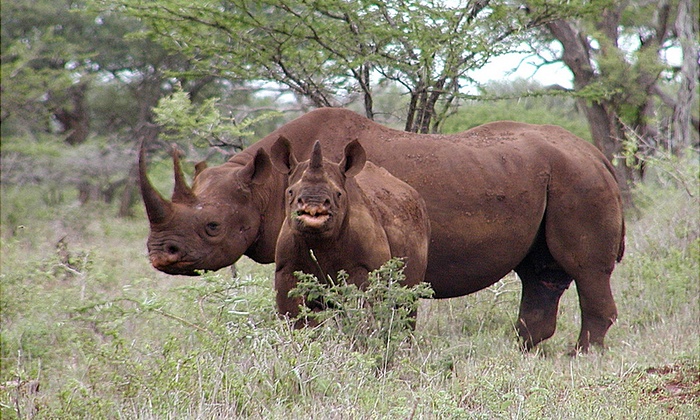 The critically endangered black rhino is to return to Chad decades after it was last seen in the country as part of an ambitious relocation from South Africa, where it is under siege from poachers.

African Parks, a conservation organisation that recently reintroduced lions to Rwanda, intends to transport between five and 10 black rhinos to the Zakouma national park in Chad next year.

The black rhino is smaller than the white rhino – adults can reach 1.5 metres in height and weigh 1.4 tonnes – and distinguished by a prehensile upper lip.

Once abundant in southern Chad, the black rhino was hunted for its horn, as elsewhere in Africa. In 1972 it disappeared from Zakouma national park and by 1980 there were only about 25 left in Chad.

A decade later it was considered extinct in the west African country. There are now no black rhinos left in Africa north of Kenya, and only 5,055 remain in total.