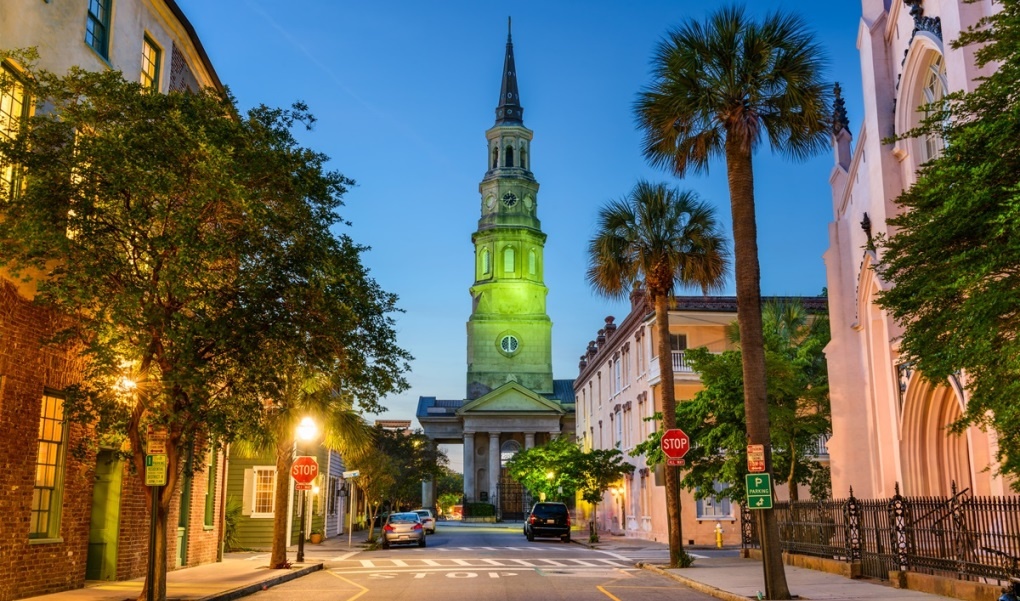 In the beginning, Charleston, South Carolina built a wall.

For the first century of its existence, the community first known as Charles Town fortified itself with barriers, moats and bridges, and cannons perched atop it all.

The protections for the small settlement at the confluence of the Cooper and Ashley rivers were meant to keep out the French and Spanish. Later, the denizens tried to repel the British monarchy that had launched the whole affair. The city could not exist without protection, and, for years, that was what its leaders most often spent money on.

But in its 350th year, the city is considering this old strategy for a different enemy: the rising sea that threatens to one day swallow it whole.

The proposal, laid out at the end of last month in a lengthy report by the U.S. Army Corps of Engineers, would create an 8-mile perimeter around the city’s core peninsula, slicing through the marshlands that blossom out from the water’s edge or following the paths of streets on higher ground.

It would make the city’s tallest seawall 3 feet higher, and the Army Corps says the project should fend off the water for 50 years.

The Corps has been clear, as have others who have studied flood threats on the peninsula. When the wall of water pushed by a hurricane comes, there are few other options to stop it than a wall of your own.

The porous coastline, with many rivers threading in and out of the estuary, welcomes the surging ocean at so many points that it would be too costly and complicated to create a gate system.

And the peninsula itself, filled in over decades with dirt or sawdust or even trash, is already seeing increased tidal flooding as sea level rise slowly reclaims former creekbeds.

And so the city is left with a question: Does it defend its position once again, or start planning to leave?

Photo of Charleston via Adobe Stock.

See full article by Chloe Johnson in The Post and Courier.