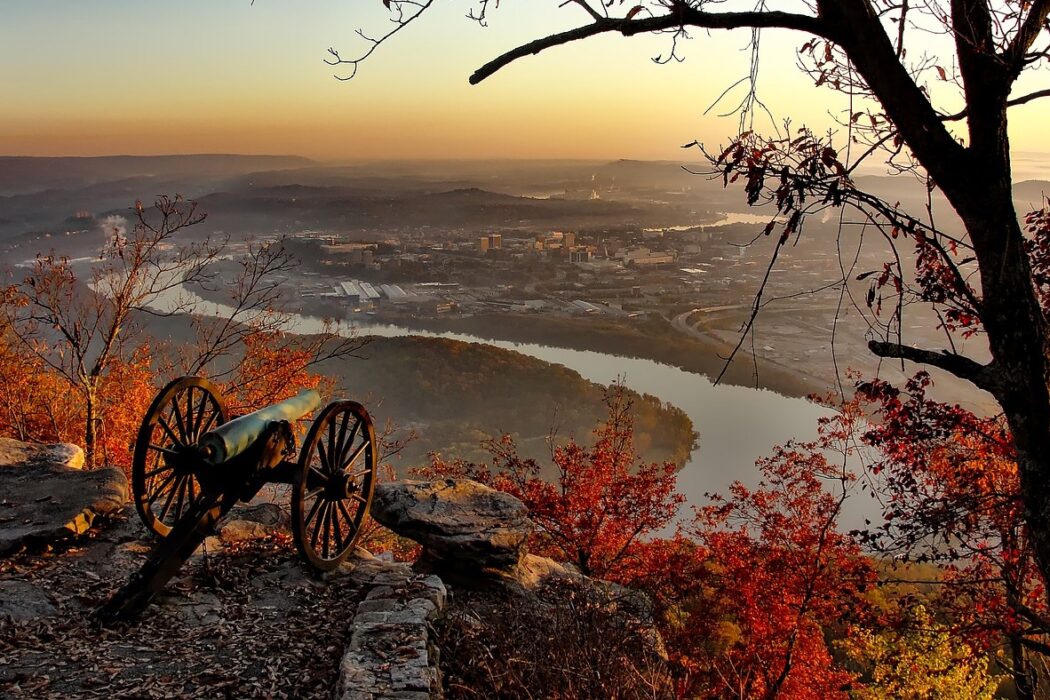 Those who read my (Storm Cunningham) 2008 book, Rewealth (McGraw-Hill Publishing) know that in the latter three decades of the 20th century, Chattanooga, Tennessee became a global-known poster child of revitalization, dramatically rising from what Walter Cronkite called (on national TV) “the filthiest city in America” to a model of how to do renewal properly.

The acclaim was well-deserved, as the city (along with Bilbao, Spain) were the birthplace of the “renewal engine“: the first complete community revitalization process. The dramatic, lasting results speak for themselves. 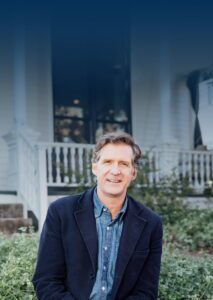 Mayor Tim Kelly. Photo via Office of the Mayor of Chattanooga.

On March 31, 2022, Chattanooga Mayor Tim Kelly launched his $100 million affordable housing initiative to create and preserve thousands of homes. The City of Chattanooga will catalyze the effort with a $33 million commitment in the their upcoming FY23 budget, funding the first third of this historic $100 million initiative.

It should go a long way towards perpetuating the city’s upswing, since a paucity of affordable and workforce housing is one the the most common causes of urban economic decline in America.

Kelly announced that his administration will mobilize $100 million in investment for affordable housing over the next five years, building or renovating thousands of homes that residents can afford. It’s the largest such effort in city history.

Kelly has committed to contributing $33 million in the fiscal year 2023 budget to kick off the transformative project, with the remaining $66 million to come from a combination of partners across the nonprofit, philanthropic and private sectors.

The initiative, which is 20 times larger than a previous city effort, will bring together local philanthropy, nonprofits, local banks and credit unions, and housing providers to begin filling an estimated housing gap of more than 5,000 homes across Chattanooga.

The first projects are expected to receive funding before the end of 2022.

“We stand the very real risk of becoming a city where lifelong Chattanoogans cannot afford to live, and that is flatly unacceptable,” Kelly said. “That’s why over the next five years, my administration will mobilize the resources necessary to build thousands of affordable homes.”

By opening the door to partners to invest in creating and preserving local homes that Chattanoogans can afford, the city is ensuring its dollars are multiplied as it closes the housing gap.

The city’s $33 million commitment will be included in the city’s upcoming FY23 budget and will draw on a number of funding sources, including federal resources from the Bipartisan Infrastructure Legislation (BIL) and the American Rescue Plan Act made possible by the Biden administration, as well as from the city’s general fund. There will be no tax increase to pay for the plan.

The city is targeting housing across the affordability spectrum up to 120% Area Median Income (AMI)—from supportive or transitional housing to missing-middle and workforce housing.

The city will make more details about the program available in the coming weeks and months in coordination with its philanthropic, nonprofit and private partners.

Just a month later, on April 25, 2022, Mayor Kelly announced an agreement with Chattanooga firm Rise Partners to revitalize the Hixson industrial site, which once employed over 5000 workers.

The new project is being built alongside the remaining active portion of the former Dupont facility, which is now operated by Kordsa, and which could create 600 jobs. The project would not replace the specific active industrial portions of the site.

Kelly says the revitalization is a way to address an acute shortage of industrial sites in the city, which—in a good news/bad news scenario, is the result of their success four decades of revitalization, which redeveloped many brownfield site. The city says it has lost a number of projects due to lack of available industrial space. Back in the 70s, the city was covered in vacant, abandoned industrial sites.

^^^^^^^replace with press release^^^^^^^^^^ Employment at the former Dupont facility—which was constructed at the end of World War II and once employed thousands—has dwindled to fewer than 500 workers under a succession of owners, according to the release.

The $100 million project will replace the existing nylon production facility with 800,000 square feet of modern Class A industrial space, with the potential to create up to 600 direct jobs, not including additional indirect jobs and construction work, according to the release.

As part of the agreement, the release says the developer is also in talks to preserve additional land along the river for green space.

“At a time when Chattanooga has lost potential employers because of the lack of Class A industrial space, this project represents a major stride toward attracting good-paying jobs, while at the same time taking steps toward a more sustainable future,” said Chattanooga Mayor Tim Kelly. “I’m particularly thankful for Jim Coppinger’s partnership on this project, which would not have moved forward without the support of both the city and county.” The release says the city is enabling the project to take place by giving back a portion of the increase in taxes, or tax increment, that occurs as a result of improvements to the site, giving the developer time to complete the project and bring in a tenant.

This funding mechanism, known as tax increment financing, is specifically designed to allow cities to revitalize blighted industrial sites and spur new economic development that will create jobs and bring in new property tax revenue, according to the release.

Specifically, the release says 100% of all existing tax revenue will continue to be collected by both the city and the county.

Hamilton County will designate the regular amount of new tax revenue—45.2% percent—to support schools, with the rest going toward the project, according to the release.

The city and county will begin collecting 100% of both existing and new tax revenue once $10 million in incremental revenue has gone back to the project.

“This is a great opportunity for the city to move a much-needed industrial project forward without giving up current tax revenue, allowing the site to fuel itself through its own growth,” said Jermaine Freeman, senior advisor for economic opportunity and interim administrator for the Chattanooga Department of Economic Development. At present, Rise Partners has an option to buy the 88-acre parcel currently owned by Kordsa, which will be converted into a purchase when the tax increment financing agreement is complete., according to the release.

The tax increment financing process is overseen by Chattanooga’s Industrial Development Board, and approved by Chattanooga City Council.

Featured photo overlooking Chattanooga is by David Mark from Pixabay.

Learn more about the housing initiative.