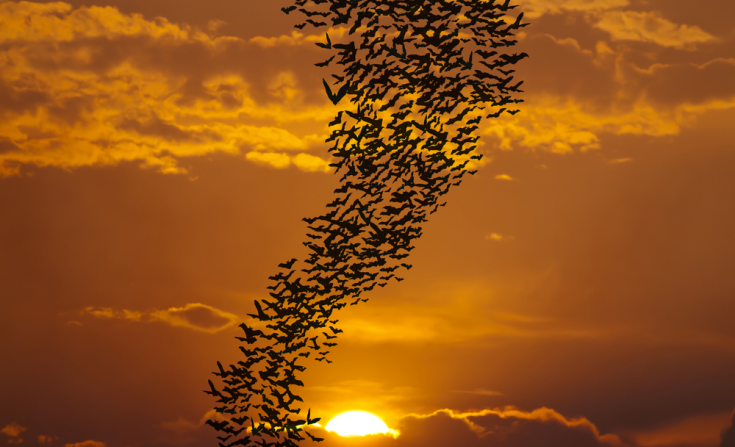 Human ingenuity and creativity never fail to surprise us. As some of us may be aware, not only are bees dying out in worrying numbers, but bats are also suffering due to increased levels of ​white ​noise.

Bat populations in Pennsylvania have declined by an estimated 99 percent.

One bat can eat up to 5,000 insects per night, and as pollinators they play an important role in food crops. Pollinators are responsible for one-third of human food crops worldwide.

So, some clever folks at Chevrolet had a brilliant idea to re​-​purpose scrap Volt battery covers to protect bats.

The company has been building structures to protect bats for more than five years and more than 700 nesting boxes have been installed at its 40 wildlife habitat sites and on various public and private lands across the U.S. and Canada.

​The initiative ​was thought up out ​of a need to meet environmental targets and find creative solutions for materials that are difficult to recycle, such as the battery trays​.