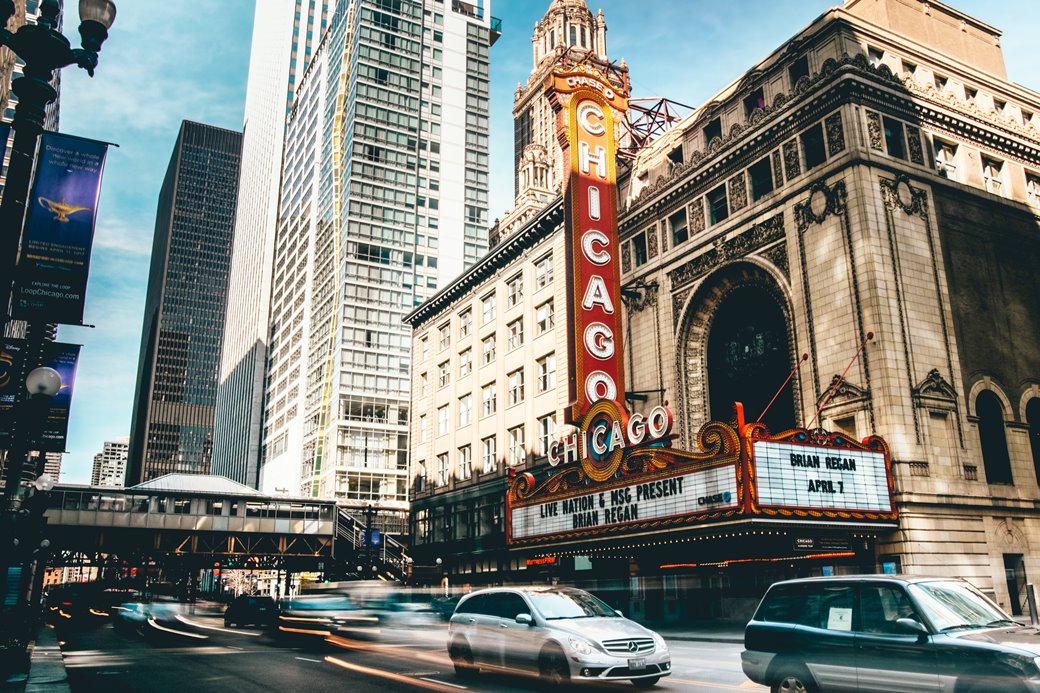 On October 24, 2019, Chicago, Illinois Mayor Lori E. Lightfoot announced a historic new level of investment in neighborhood revitalization: a program to support renewal in key corridors on the South and West Sides of Chicago. 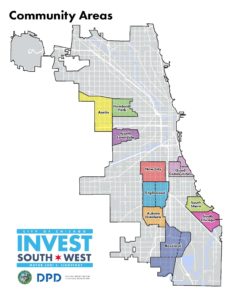 Through this groundbreaking collaborative by government, businesses, philanthropies, and community leaders, the City will align more than $750 million in public funding over the next three years. The initiative will seek to maximize those public investments in order to attract private capital, respond to changing commercial trends and enrich local culture.

The goal of the initiative is to re-activate neighborhood cores that have historically served as focal points for pedestrian activity, shopping, services, transportation, public spaces and quality-of life amenities for local residents.

Starting this fall, the City will work with several partner organizations to launch community conversations in each of the 10 neighborhoods. The conversations, led by the Department of Planning and Development (DPD), will garner input on proposed priority corridors, collect feedback on priority public investments, and review metrics for success. Inter-agency and community coordination will start this fall and continue through the coming months and years as the City and community begin to implement tangible projects.

These investments will build on more than $500 million in planned infrastructure improvements that will provide transportation, housing and quality of life enhancements that bolster the vitality of the corridors and surrounding blocks. This includes area infrastructure projects already allocated, such as FastTracks improvements to the CTA Green Line, the Auburn Park Metra Station, and a new track and field facility in Gately Park in Pullman.

Over the past several months, DPD analyzed hundreds of miles of street frontage zoned for commercial or business uses throughout the South and West sides of the city.

Focusing on these 10 neighborhoods allows the City to quickly take action in under-invested neighborhoods using available resources and existing plans. After the City is able to measure the success of the initiative, the INVEST South/West initiative could be further expanded to additional neighborhoods across Chicago.

Other commercial corridors across the city will continue to be assisted by City programs, including Special Service Areas, the Small Business Improvement Fund, TIFWorks and business service organizations.

Photo of the historic Chicago Theater by Sawyer Bengtson via Unsplash.