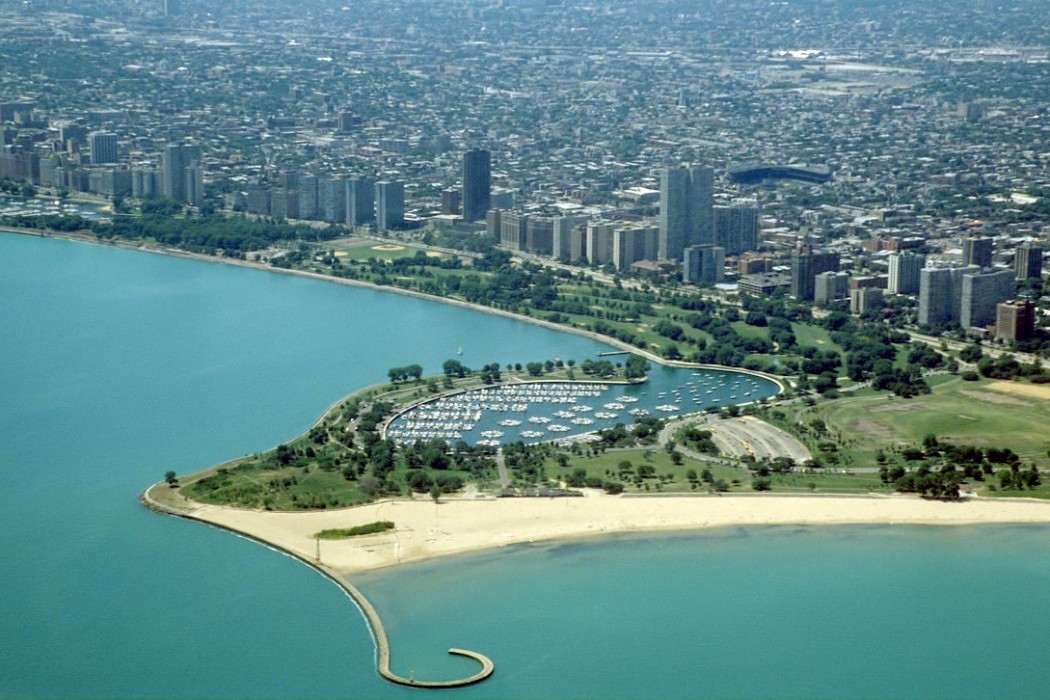 In the late 1990s, the Chicago Park District stopped grooming 11 acres of the man-made Montrose Beach — and something incredible began to happen.

A dune was formed naturally, and six state-listed rare plant species suddenly began to grow. Migrating birds began flocking to the site, and over time, more than 150 species have been observed, including the federally endangered piping plover.

“When you look at what happened up at Montrose and some of the plant species that just showed up on their own, I don’t think anybody really understands how they got there,” said Paul Labus, northwest Indiana regional director for the nature conservancy and Chicago Park District consultant. “But part of it is watching what nature does.”

Now, the Park District is hoping to recreate the phenomenon on the southern part of the city’s Lake Michigan beachfront, with two restoration projects under way from south of McCormick Place to Jackson Park at 63rd Street. Both projects will have major impacts on the lakefront’s ecology, experts say, with the hope of encouraging native plant growth and providing the ideal setting for fish species and migratory birds, which use the lakefront as a guide for their journeys.

To the south, the district will be working with the Army Corps of Engineers to transform 21 acres of the 63rd Street Beach from a trampled, trash-strewn coastline to sweeping dunes, wetlands and savanna. The federal government will pay for a good portion of the $1.1 million project, which includes removing non-native and invasive plant species, building a 7-acre fish habitat and providing an environment for native plants to grow and thrive.

A little farther north, from south of McCormick Place to Pershing Road, Park District ecologists are preparing for a years-long restoration project that will transform 36 acres of Burnham Centennial Prairie from mostly turf grass to natural habitat. Ecologists will be watching closely as the Park District aims to shed light on restoration science by applying several different methods of plantings to determine what works best.

Neither of the projects will interfere with recreation, officials said. Instead, the hope is that the result will enhance parkgoers’ experience.

NOTE: This 2009 article reveals the restoration of natural health that occurred when a city stopped “maintaining” a natural area; in this case a beach. If any Chicago-area readers would care to provide us all with an update on the current condition of any of the beaches mentioned, please do so in the “Comments” section at the bottom of the page.