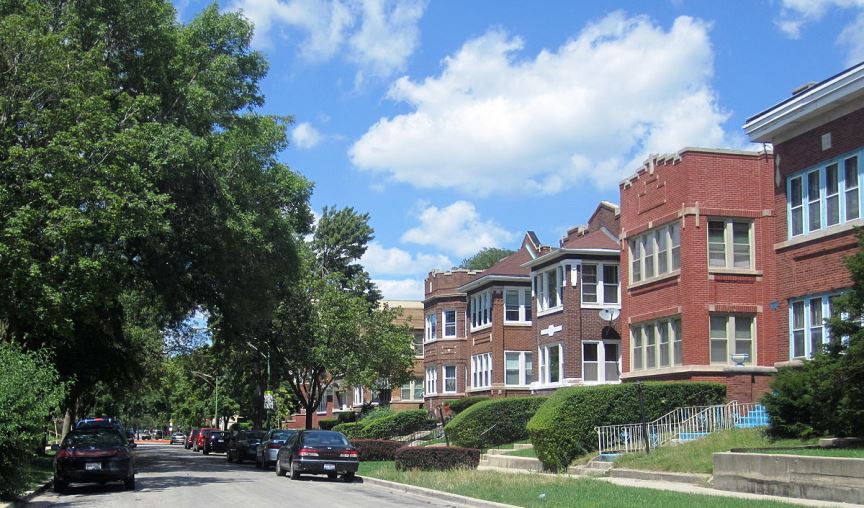 A new proposal introduced to the Cook County Board on January 23, 2017 would offer homes to City workers in what Commissioner Richard Boykin describes as “endangered communities.”

Called the Neighborhood Revitalization Act, Boykin’s plan offers a free home to first responders–police, fire fighters, teachers, and paramedics and EMTs–in the communities where they work. If the worker agrees to live in the residence for at least five years, he or she will be given the property, which would be either newly-built or renovated.

The plan would help clean-up and diversify Chicago communities in need on the South and West sides. To help boost the neighborhood economies, the act requires that the developers building these homes hire at least 30% of their workforce from young people living in these same neighborhoods.

“These are the communities where we’ve seen a lot of gun violence, we’ve seen a lot unemployment and of course poverty. We’ve got to rebuild these communities,” Boykin said. “If you have a policeman who lives on your block we believe that the chances for an individual dealing drugs go down, diminish greatly.”

Photo of Auburn Gresham neighborhood by Vortex895 via Wikipedia.