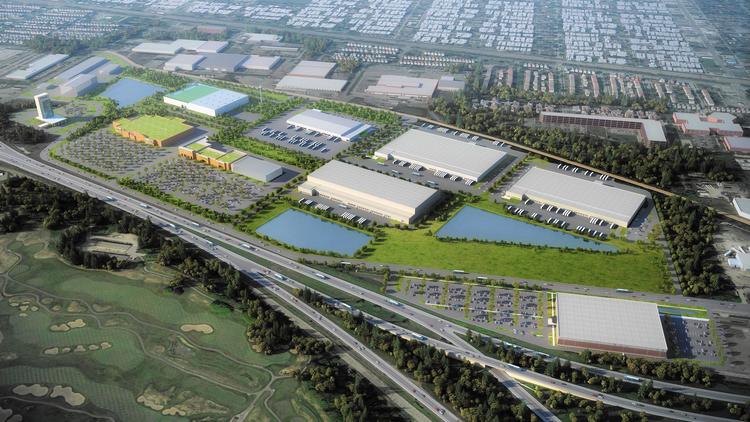 Previous phases created revitalization in the form of new jobs the nearby Method Products soap factory, and both new jobs and local food production at the Gotham Greens rooftop greenhouse. 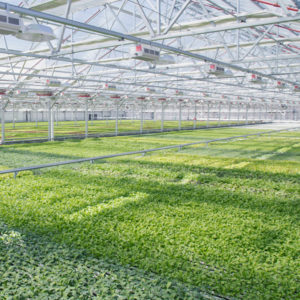 Gotham Greens sits on top of Method’s South Side Soapbox, and is the world’s largest rooftop farm. Gotham Greens state of the art agricultural greenhouse facility on the roof of the plant that produces up to 1 million pounds of fresh, sustainably grown, pesticide-free produce annually. The produce is distributed to local Chicago retailers, restaurants, farmer’s markets and community groups.

When compared to conventional agriculture, Gotham Greens’ re-circulating irrigation methods use 10 times less land and 20 times less water and eliminate the need for pesticide use and fertilizer runoff, which is one of the leading causes of global water pollution. Gotham Greens employs 40 people.

While Pullman had suffered greatly from the loss of the steel and rail manufacturing industries that fueled its initial growth, CNI focused attention on the community’s assets: historic buildings; the availability of developable land; rail, air, road and water connections to both the Atlantic and the Pacific; and, of equal importance, an organized community that valued the past as a foundation for building toward the future. 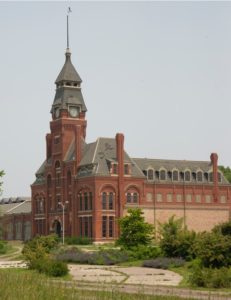 One of Pullman’s many historic buildings. Photo courtesy of CNI.

Today, CNI is the master developer of Pullman Park, a 180-acre mixed use site at 111th Street and I-94, where CNI has coordinated $130 million of new investment and created nearly 750 new jobs.

Pullman Park is providing new retail goods and services to Pullman, Roseland and the Greater Calumet Region, including a 150,000 square foot Walmart, featuring a full-service grocery; more than 70,000 square foot of new retail space anchored by a Ross Dress for Less, a Planet Fitness, and an Advocate Health Care.