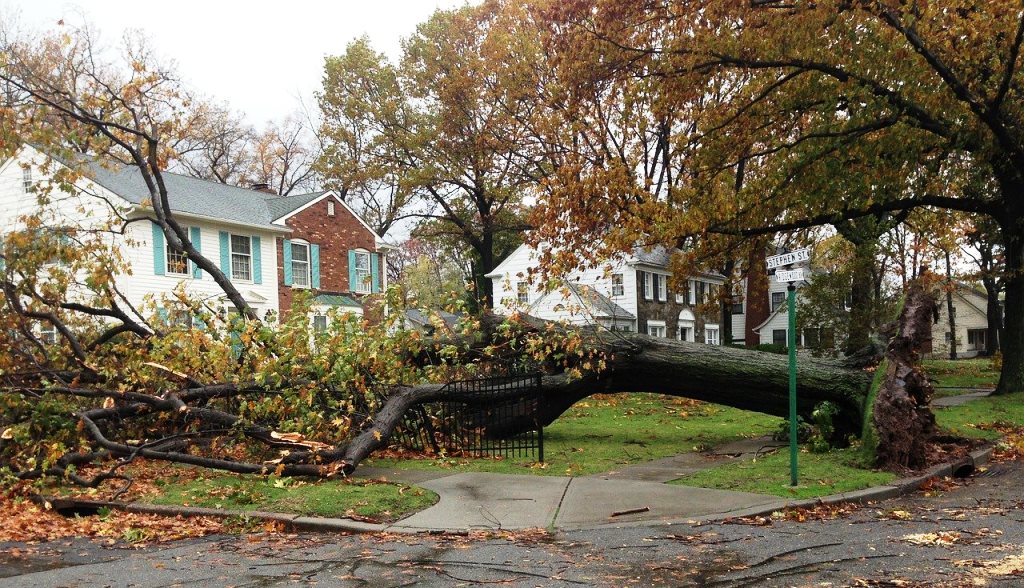 These officers are charged with improving collaboration internally across government and externally with the public — and to have a coordinated approach to securing and spending federal disaster resources.

CROs are often working urgently to respond to previous disasters while also shaping forward-looking strategies to build a more resilient future for their state. With such a high-stress, high-stakes job, it’s essential that these leaders collaborate and learn from one another.

The Environmental Defense Fund (EDF) convened a group of resilience experts to start building a network and provide an open forum to share challenges, successes, solutions and the many lessons learned.

“It was a great idea to get these folks together,” said Charles Sutcliffe, Louisiana’s Chief Resilience Officer.

“We’re dealing with a lot of similar challenges — what’s the extent of your authority? How much staff do you have? How many resources do you have? How are you going to pay for any of this? There are just so many questions that we’re all trying to figure out,” he added.

The main takeaway from the Resilience Information Exchange was that CROs face similar challenges and have a lot to learn from one another. Here are four initial lessons they learned and shared:

1. North Carolina proves relationship building is worth the investment.

Resilience work requires trust, partnerships and accountability, all of which takes time to develop. Efforts will be more successful as networks deepen and grow over time.

After two major hurricanes in three years, North Carolina hired its first CRO and established the Office of Recovery and Resilience (NCORR), which has been building partnerships and collaborations across departments including Emergency Management, Environmental Quality and Transportation.

2. New Jersey shows why governance structures must match the need of the problem.

Governance structures must be in place to direct resources at the appropriate scale, rather than to smaller, disjointed efforts. Shifts in governance structures commonly occur when societal values change, often triggered by disasters, creating the political will for more concerted resilience efforts.

On the seventh anniversary of Hurricane Sandy, New Jersey Gov. Murphy set up an Interagency Council on Climate Resilience that includes staff from 16 state agencies working across the government. The group will collaborate to develop short- and long-term action plans that will promote long-term mitigation, adaptation and resilience for the state.

Investment in monitoring data, models and toolkits are essential to support education and public awareness. Trusted relationships, effective governance structures and political will for action are much harder to achieve without an informed, engaged public. With a transparent process, vulnerable communities have a clearer picture of their future and can help build the public case for action.

4. Louisiana understands that acquiring funding is a marathon, not a sprint.

Many states are limited in their resilience projects as a result of funding. A common concern for all state leaders is where to get the funding needed for the kinds of large-scale projects that are so critical to build resilience. States that plan ahead are typically better positioned to take advantage of funding opportunities when they arise, such as from disaster relief funding or a state surplus at the end of the fiscal year. Building the public case for resilience projects and investing in monitoring and planning efforts early can also help keep these priorities front-of-mind when funds become available.

Louisiana’s $50-billion, 50-year Coastal Master Plan provided a strong scientific case for the state and its municipalities when it applied for National Disaster Resilience Competition Funds. Being prepared resulted in Louisiana receiving over 23% of the total $1 billion in funding for a variety of large-scale resilience-building activities, including the holistic community relocation and LA SAFE community engagement program.

At the end of the day, resilience work is about people, not just infrastructure and assets. As governments move forward to finance resilience projects and plan for a future with climate change, Chief Resilience Officers and other state agency staff have a lot to learn from one another.

Photo of damage from Hurricane Sandy via by krisr1 from Pixabay.

Listen to a podcast on the Resilience Information Exchange.