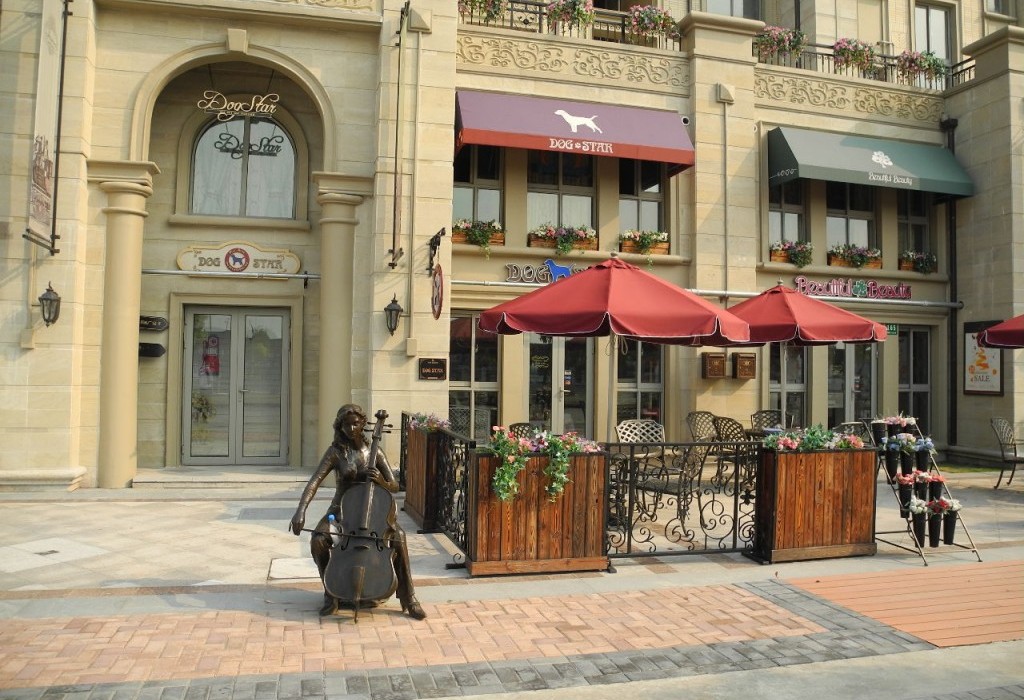 Ghost towns tend to start as boomtowns, and contemporary China more than likely has more boomtowns than any other country in history.

No economy has ever risen so rapidly and no place has ever built so much so quickly. This rapid growth has resulted in peculiar side effect: ghost cities, everywhere.

What China has is the opposite of ghost towns: It has new cities that have yet to come to life. Some of China’s most notorious ghost cities saw phenomenal population growth in recent years, according to a report by Standard Chartered.

In just a two year period from 2012 to 2014, Zhengdong New District’s occupancy rate rose doubled, while Dantu’s quadrupled and Changzhou’s Wujin district increased to 50 percent from 20 percent. Though there is still an excess of vacancies in these places, when urban areas of high-density housing are even half full there’s still a large number of people living there — more than enough for the place to socially and economically function as a city.

It generally takes at least a decade for China’s new urban developments to start breaking the inertia of stagnation. But once they do, they tend to keep growing, eventually blending in with the broader urban landscape and losing their “ghost city” label.

There are nearly 600 more cities in China now than there were when the Communist Party took over in 1949.

Note from Storm: Many of these ghost cities were created during a time of cheap and easy credit. As a result, a tremendous percentage were purchased as investments, with no intention by the owner of ever living there. With that bubble popped, many of these would-be cities are not just empty, but are deteriorating rapidly.