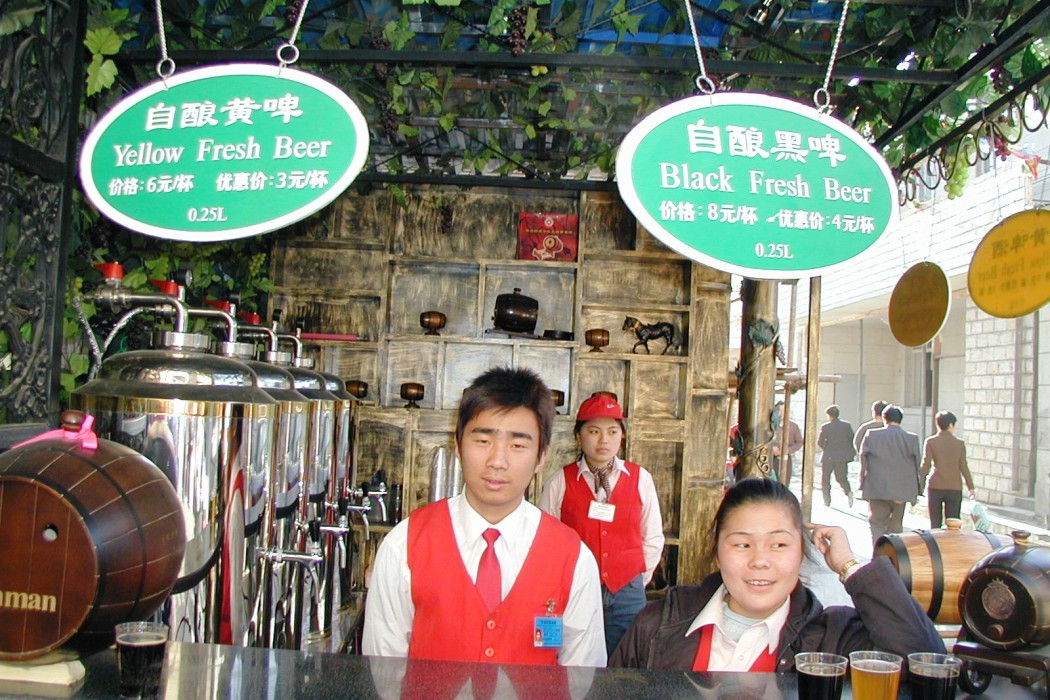 Chen Zhenggao, minister of housing and urban-rural development, said the document was drafted based on careful research by its ministry and 29 other related departments.

The guidelines said China will limit cities from growing beyond the means of their natural resources and environment.

The document, from the Communist Party of China Central Committee and the State Council, set the basic principles, key tasks and targets for future urban development and management, aiming to ensure that cities are “orderly constructed, properly developed, and efficiently operated”.

These guidelines were borne out of recommendations from the Central Urban Work Conference this past December reflecting the nation’s new emphasis on urban sustainability. The last such meeting was held in 1978 when China’s cities were home to less than 20 percent of its population. By contrast, that number today is 57 percent.

This announcement represents a major step forward for urban development in China. For the past few decades, city planning was based on a car-dependent, Soviet model dominated by superblocks, wide roads and single-use districts.

By comparison, the new guidelines prioritize walking and public transit options over car use, preserve historical and cultural characteristics, and grow cities only within the means of their natural resources.

The five major focal points of the new guidelines are: