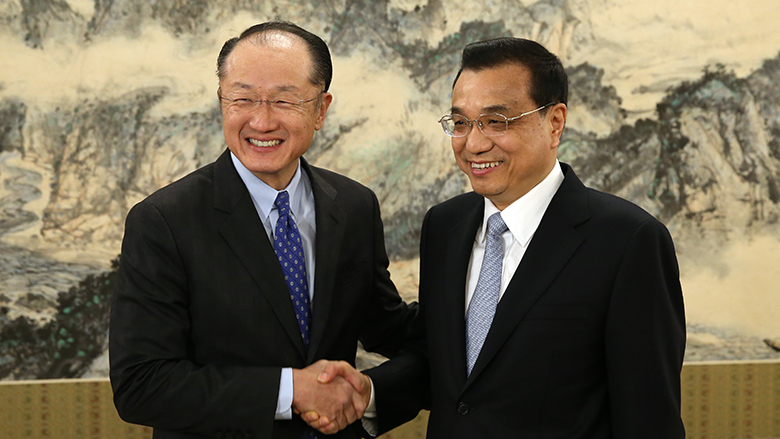 The World Bank’s Board of Executive Directors approved a $150 million loan to China on March 31, 2016 to help clean up brownfields in Zhuzhou Municipality in Hunan Province.

This will enable China to enjoy a brownfields Restoration Economy, similar to that the the U.S. has enjoyed since the mid-90s. That was when the U.S. EPA changed the rules regarding sites suffering real or suspected contamination. The new rules made it possible for private redevelopers (who weren’t involved in contaminating the site) to remediate and redevelop the sites without taking undue risk. 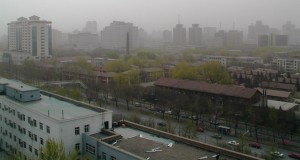 Brownfields in China date back to the 1950s, when many highly polluting industries were built during an industrialization drive. More recently, with industrial restructuring, urban upgrading and environmental concerns, many of these old enterprises have been shut down, relocated, or expected to be moved out of city centers, leaving behind vast areas of contaminated land.

“These brownfields not only pose environmental and public health risks, but also are obstacles to urban and local economic development. There is an urgent need for brownfield remediation and redevelopment in China,” said Frank van Woerden, World Bank Lead Environmental Engineer and Team Leader for the project. “The new project will bring international best practices to support the remediation efforts and tailor those to redevelopment needs in a highly cost-efficient manner. Experiences gained from this project can later be replicated in other parts of China,” he added.

Zhuzhou Municipality is located at the mid-low reach of the Xiangjiang River in the eastern part of Hunan Province. It was one of China’s eight heavy-industry bases developed in the 1950s. For more than 60 years, its Qingshuitang Industrial Zone has been exposed to emissions from major national industries, particularly from nonferrous metallurgical and chemical activities. It is listed as a priority remediation area in the Chinese government’s Implementation Plan for Heavy Metal Contamination in Xiangjiang River Basin.

The Zhuzhou Brownfield Remediation Project will focus on a core area of the Qingshuitang Industrial Zone. Project activities will include cleanup and remediation of contaminated plots and dispersed open soil plots in residential areas, investments in associated remediation and disposal facilities – such as dewatering site, wastewater treatment plant and industrial solid waste landfill – and strengthening the local government’s capacity in project implementation, public engagement and strategic planning.

The project will draw on the conclusions and recommendations of two World Bank studies on brownfield management and redevelopment: Overview of the Current Situation on Brownfield Remediation and Redevelopment in China, and China: International Experience in Policy and Regulatory Frameworks for Brownfield Site Management.

The project will be implemented from 2016 to 2021. Direct project beneficiaries will include 6,237 residents in the project area and 262,000 residents of Shifeng District, where the Qingshuitang Industrial Zone is located. In addition, 300,000 people living in and around Zhuzhou Municipality will benefit from improved food safety, because the produce is currently grown near the contaminated land.