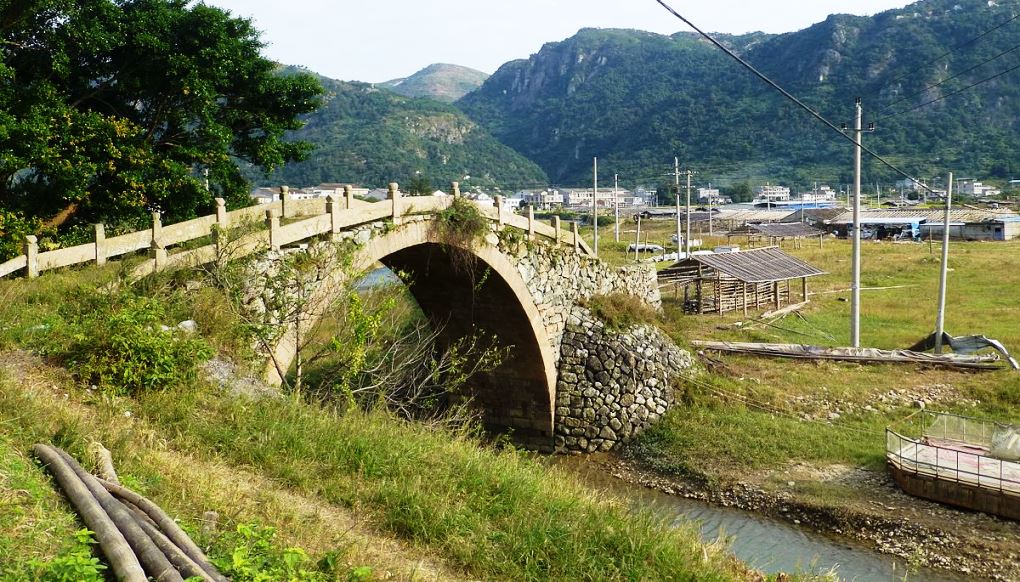 In China, the “red-line” approach to biodiversity conservation and restoration could be instructive for other nations, because it is designed to protect almost all rare and endangered species and their habitats in this vast nation.

How did this scale of environmental commitment come about? China’s swift economic growth has lifted hundreds of millions of people out of poverty, but at a significant cost to the health and well-being of people and places.

This was brought home in 1998, when flooding in the Yangtze River basin killed more than 3,000 people and caused in excess of US$20 billion in economic damage.

In the past, we would have responded by building ever-higher dams and levees. But after this flood, something different happened: some other environmental scientists and I were included in reconstruction talks with government leaders, and we demonstrated that ecosystem deterioriation had exacerbated the floods.

Over-grazing and deforestation had reduced the capacity of grasslands to absorb run-off; wetlands, had been lost to development, along with their ability to limit floods.

That marked the start of a national shift, creating what the Chinese government has dubbed an eco-civilization, in which humanity lives in harmony with nature.

In 2000, I launched ECRL ecology-based zoning in Anji County in Zhejiang province, which eventually expanded to the Pearl River delta and about 20 other municipal areas.

By 2013, the ECRL delimitation technology and methods had been formulated and applied in four pilot provinces. In 2017, I led efforts with my team to take it national, developing top-level strategies for weighing which environmental regions provide the highest value for nature and humans.

These efforts are based on scientific assessments that consider many dimensions: biodiversity, susceptibility to erosion, crucial ecosystem services (such as pollination and soil conservation) and resilience to natural disasters.

Areas to be protected are chosen for their biodiversity and natural beauty; ecosystem services, including access to fresh water; or the environmental capacity to buffer natural disasters such as flooding and sandstorms.

The initiative then draws stringent boundaries around these areas to protect them from industrialization and urbanization. It also looks to restore ecologically fragile areas and protect human settlements.

Photo (by Vmenkov via Wikipedia) shows a restored Qing-era (1891) bridge on a coastal road in Zhejiang.

See the full article by Jixi Gao in Nature, from which this was excerpted (with minor edits).