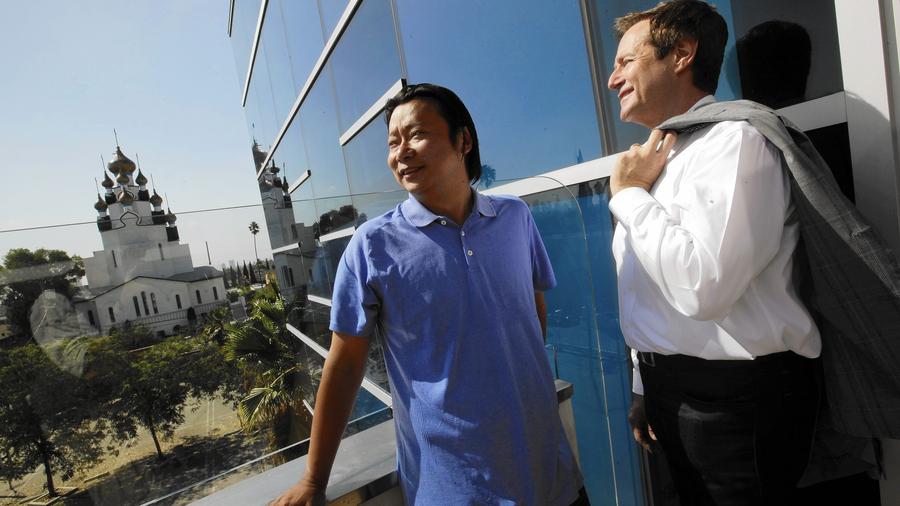 One of China’s largest developers plans to build a $125-million apartment and shopping complex in Hollywood — marking the expansion of mainland Chinese builders in the Los Angeles area beyond downtown and Beverly Hills.

Gemdale Corp., which has constructed some of the largest residential communities in China over the last two decades, has formed a partnership with LaTerra Development of Los Angeles to erect a six-story residential and retail complex on Western Avenue near Sunset Boulevard.

It is the first Southern California project for Gemdale, and Hollywood’s perceived glamour played into the decision to build there.

“Everybody loves Hollywood because of movies,” said Jason Zhu, chief executive of Gemdale USA. “This seems like a very promising area.”

LaTerra is a private company that specializes in building urban housing and has projects in the Los Angeles neighborhoods of Silver Lake and Glassell Park, among others.

By contrast, Gemdale, based on the mainland in Shenzhen, is listed on the Hong Kong stock exchange and has built more than 30,000 condominiums in 25 Chinese cities in 2013 alone, the company said.