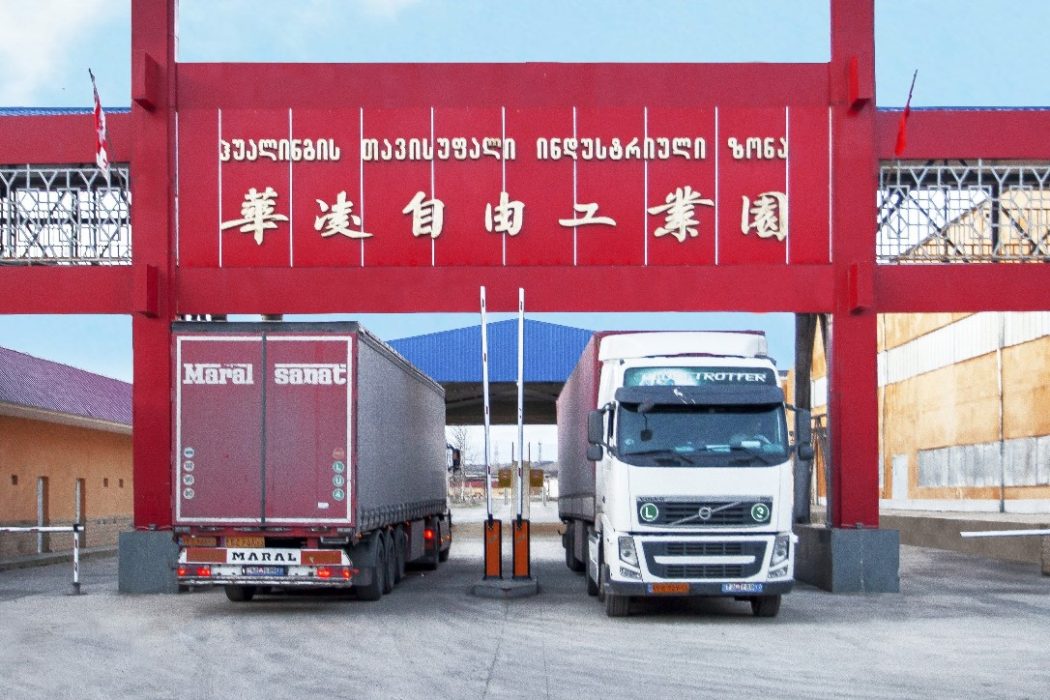 It was once a sprawling Soviet automobile factory on the outskirts of Kutaisi, Georgia’s number two city, 230 kilometers west of the national capital of Tbilisi. Over 15,000 workers labored here, most of whom lived in the ultra-pragmatic, no frills high-rise compound right across the street, forming a quintessential factory town. 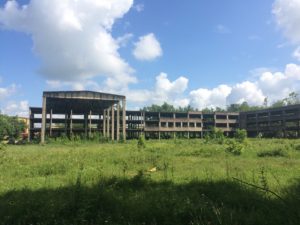 When it shut down in 1988, the workers were all laid off and the plant was pillaged for anything of worth, as Georgia found itself in a crisis situation. Throughout the next two decades this colossal old factory just sat out there, vacant — decaying to ruins, being swallowed by the foliage of time.

In October of 2015, the former Soviet automobile plant was revived as the Hualing Kutaisi Free Industrial Zone (FIZ). For the next 30 years the beleaguered factory will be under the direction of the Hualing Group, who has taken on the responsibility to renovate, manage, and promote it.

The Chinese company promised to invest $30 million into the project over the first five years alone, and has already dropped a large chuck of this through buying its 36 hectares at market rate from the government and setting up initial operations.

As for the city of Kutaisi, it was a prime objective of Georgia’s former president Mikheil Saakashvili to restore the beleaguered industrial center to its previous form as the country’s manufacturing heartland. In addition to creating the initial Kutaisi FIZ, he moved in the national parliament — the latter of which having only a dubious economic impact, if that.

“We plan to save Kutaisi…We’ll make Kutaisi an industrial zone and Georgia’s second capital,” the former president said in 2009. 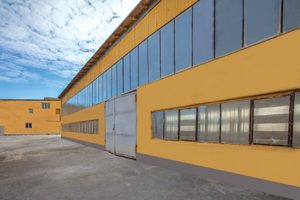 Having just opened in October, the Hualing Kutaisi FIZ is just getting started. Some of the factories are up and running, having already been rebuilt and modernized, while others look like the remnants of a war zone. But this is something to be developed over decades.

The Hualing Kutaisi FIZ is rapidly establishing its role as an import/export and processing center in the region. Companies of various profiles show increasing interest in using the Hualing Kutaisi FIZ for production as well as for import/storage/export purposes. The reasons for this are many, and include: Strategic internal and regional location of Hualing Kutaisi FIZ, wide availability of ready-made buildings of various size at unique leasing tariffs, simple and cheap business operations, and access to cheap labor broadly available in the city and region. 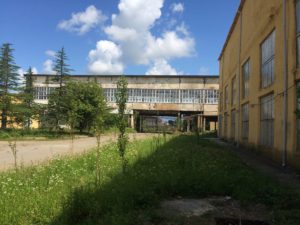 Due to the attractive investment and business environment, strategic geographical position, easy accessibility to the regional and European markets and other various competitive advantages of the country of Georgia, Hualing Group made a decision to establish Hualing Free Industrial Zone in the second highest populated city of Kutaisi, Georgia on the territory, owned by the company.

Hualing Kutaisi FIZ covers the territory of 36 hectares and it represents an important connecting hub between Tbilisi (capital of Georgia) and Black Sea Ports of Poti and Batumi. With its convenient transportation infrastructure, such as rail, road, ports and air transport, Hualing Kutaisi FIZ can serve as an industrial, logistics and trading hub within the Black & Caspian Sea region.