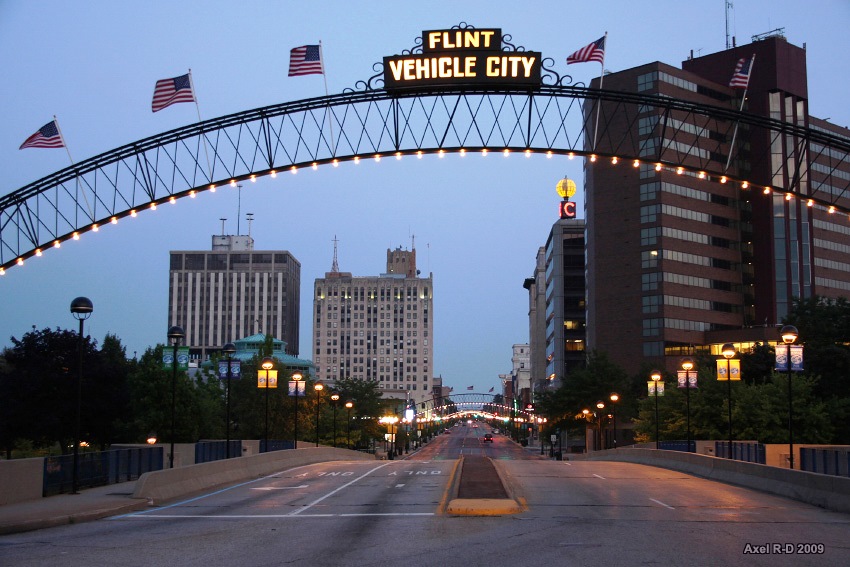 On June 17, 2019, Cities of Service announced 10 finalists for the Engaged Cities Award, their recognition program that elevates the work being done in cities to partner with residents and solve a diverse range of problems. The award, underwritten by Bloomberg Philanthropies, highlights the ways that city leaders are co-creating the future with residents and allows cities around the world to learn best practices and implement similar solutions in their own communities. 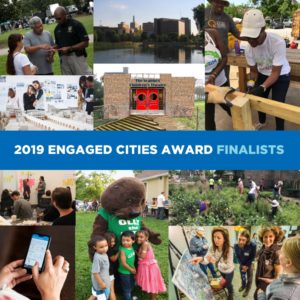 “In our second year of the Engaged Cities Award, we are more heartened than ever to see that city leaders continue to break down barriers to citizen participation and involvement,” said Myung J. Lee, Cities of Service Executive Director. “The ten finalist cities show the power of working alongside their residents to improve lives and provide a model for others to follow.”

Cities of Service is a nonprofit organization that helps mayors build stronger cities by changing the way local government and citizens work together. They help their coalition cities tap into citizen insights, skills, and service to identify and solve critical public problems. Founded in 2009 by New York City Mayor Michael R. Bloomberg, Cities of Service currently supports a coalition of over 260 cities, representing over 73 million people across the Americas and Europe.

Cities of Service received more than one hundred applications for the award from cities in the Americas and Europe. With help from an esteemed group of experts, Cities of Service chose the 10 finalists, whose solutions achieved impact by engaging citizens in a variety of ways, including: impact volunteering, participatory design, crowdsourcing, and citizen-sourced data.

Finalists tackled challenges related to the environment and sustainability, health and safety, neighborhood revitalization, and more. The 10 finalists were selected based on key selection criteria, including significant work with citizens to tackle a public problem, clear evidence of impact, and potential to apply their strategy to other problems and geographies.

The 10 finalist cities are:

The city increased its responsiveness and accountability to citizens by creating a user-friendly Citizen Input Data Dashboard and a new mobile app to better collect complaint data, allowing residents to more easily submit and track their complaints and helping the city prioritize and respond to resident needs.

Community members collaborated with city leaders through a community-based planning process to design green infrastructure projects that reduce flooding. Projects included gardens, parks, and recreational areas for youth, and are estimated to store more than 500,000 gallons of stormwater.

The city engaged citizens to use the Flint Property Portal to collect data about blighted properties and improve their neighborhoods. The web portal displays citizen-generated data on property conditions, which helped residents improve and maintain vacant lots and enabled city staff to obtain and allocate resources to support neighborhood efforts.

Crowdfund London invited citizens to propose solutions to local challenges and show their support for ideas that improve the social good by making a financial contribution. The city offered design and planning advice, brokered relationships with stakeholders, and pledged up to £50K for 100 community-led projects

The city integrated citizen feedback into new and existing digital services to improve how it responded to residents. As part of the process, they launched the Digital Service Academy, a workshop that taught city staff how to create and test resident-centered digital services by first gaining an understanding of citizen needs and experiences.

Through Crowdfund Plymouth, community members and local organizations proposed projects to improve the city and residents supported promising ideas with donations. The city matched contributions with money from a fund designated to meet community needs. The initiative generated nearly £1.2 million in funding from the public for community projects.

“City leaders around the world are focused on co-creating the future with citizens. This year’s Engaged Cities finalists represent the best of the best – offering inspiration and a road map for other cities to follow,” said James Anderson, Cities of Service board member and head of government innovation programs at Bloomberg Philanthropies.

The Engaged Cities Award was open to cities with populations of 30,000+ in the Americas and Europe. Cities submitted their applications in January 2019. Cities of Service will choose up to three winning cities and award a total of $200,000. Winners will be announced at CityLab in October 2019.

Featured photo of Flint is by Axel Drainville.

Learn more about the Cities of Service Engaged Cities Award.