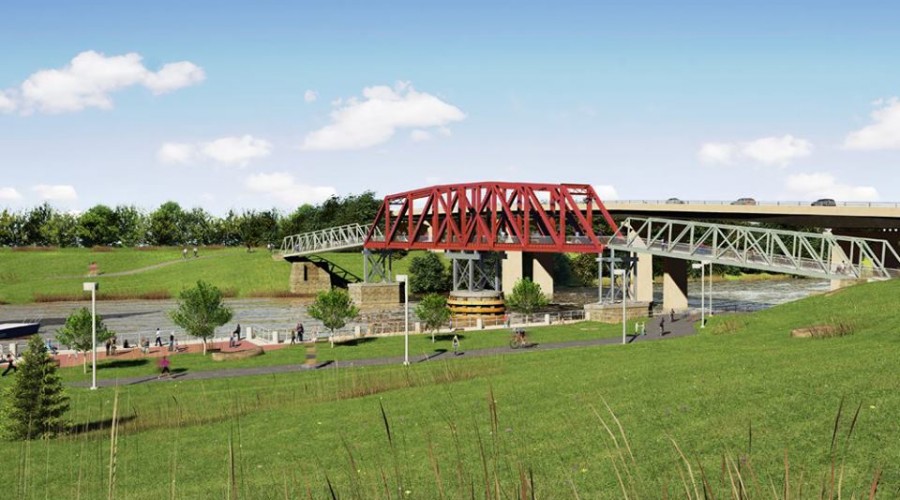 Realizing a dream for a new neighborhood park or streetscape improvement can be especially difficult in Philadelphia, where small-town politics collide with big-city problems.

Even the smallest proposed community amenity can be interpreted as an attack against a sitting politician or turned into a referendum on gentrification. So how can members of the public advance change?

In the early ’90s, when John Randolph first started selling his dream of a park along the Schuylkill River, he approached the Philadelphia Industrial Development Corporation (PIDC), a quasi-independent city agency founded in the 1950s to support the local manufacturing sector.

Randolph hoped PIDC leaders might allow a small easement for the trail on land the corporation owned along the lower Schuylkill, home to shipyards, oil refineries and chemical plants. They laughed at the idea. Now that trail frames iconic views of the skyline in national publications heralding Philadelphia’s public space renaissance.

Last year, PIDC donated that land to build Bartram’s Mile, a link between the Schuylkill River Trail and Bartram’s Garden. Waterfront trails, bicycle infrastructure and pedestrian amenities are defining features of Philadelphia’s most noteworthy developments, including PIDC’s own work to remake the Navy Yard.

All because Randolph, and others like him, decided to do something.

Today, properties fronting the Schuylkill River Trail are some of the city’s hottest real estate. Other community-led projects, like the Manayunk Bridge’s trail conversion or the successful fight to make the new South Street Bridge more pedestrian and bicycle friendly, have sparked their own building bonanzas. Yesterday’s urbanist successes have paved the way for tomorrow’s.

Photo of Bartram’s Mile by bartramsgarden.org