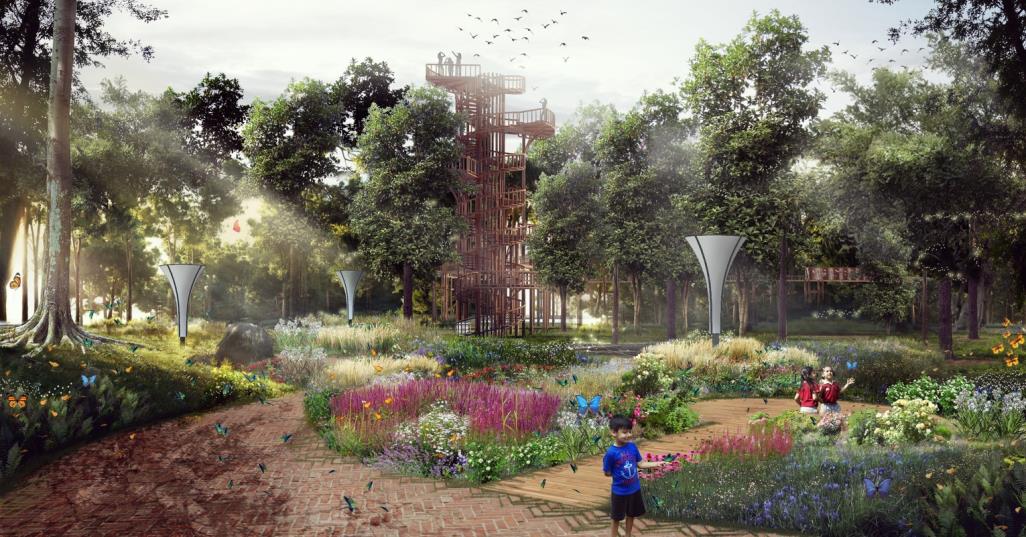 How does one restore Mumbai‘s blighted Versova Beach from ugliness to beauty? The answer: By removing 13 million kg of plastic and carrying out 200 clean-ups over a period of three years.

What these persistent efforts yield is not just a cleaner beach, but a hatching spot for 80 sea turtles.

With construction sites dotting the city, Mumbai is running out of open spaces and green zones that help reduce pollution. “The urban sprawl is slowly creeping into eco-sensitive areas. Through proper planned efforts and research studies, we can bring back these locations to their original status,” said Avinash Kubal, deputy director, Maharashtra Nature Park Society in Mahim, former garbage dump which was turned into an urban forest.

While orders from the Bombay high court and National Green Tribunal helped protect the green cover and biodiversity, especially mangrove forests, construction and demolition activities continue to pose a serious threat, said eco experts. “In a crowded city, restoring such areas will help people connect with nature. Every effort should be made, to not just protect, but restore and revive such locations,” said Deepak Apte, director, Bombay Natural History Society (BNHS).

A perfect example is the former landfill now known as the 40-acre Maharashtra Nature Park in Mahim. It’s now home to 158 species of birds, 85 types of butterflies, 32 varieties of reptiles, 30 types of spiders, 18,000 trees and a wide array of wildlife.

In 2017, the Mumbai Metropolitan Region Development Authority (MMRDA) named the winners of an international competition to redesign Maharashtra Nature Park and the pedestrian/cyclist Bridge over the Mithi River.

From 30 multi-disciplinary teams from around the world, the jury selected Sameep Padora & Associates of Mumbai as the winner, along with team members Ratan J. Batliboi Consultants and Schlaich Bergermann of Germany, with Ladybird Environmental Consulting. 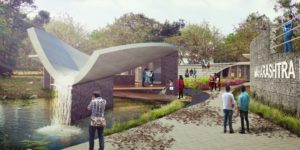 The winning team will now work with the MMRDA to develop their master plan to meet the environmental guidelines and construction regulations required to allow the project to be executed following approval from local authorities.

The design proposal, at the regional level, proposes a re-imagining of the existing waterway edges as a dynamic ecosystem that absorbs the monsoon overflow and serves as a green filter remediating outflows into the water from the immediate surroundings.

Simultaneously, physical filters are proposed at the estuarine end to filter out some of the solid waste being brought back by the high sea tides. This is aimed at restoring the quality of estuarine water, which will make this area more attractive from all shores. 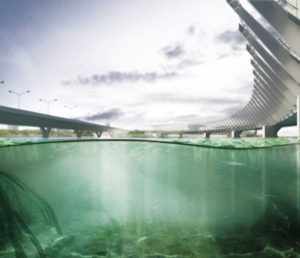 The proposal imagines the bridge as a series of linked nodes; place-making for people. The moment the quality of estuarine water improves, the bridge has the potential to become a destination rather than just a cyclist/pedestrian connect, developing a format of urban space missing from Mumbai’s city fabric today. It supports temporally varied activities ranging from bird watching for enthusiasts to pop-up schools. Our proposal imagines the bridge as a space where Mumbaiites can celebrate this forgotten connection with the estuarine delta of the Mithi River and its connection to the city’s open spaces.

The MNP Originally a land fill capped in the 1970’s the Maharashtra Nature Park was developed with the best intentions but has been marginal in the city’s perception of an avalibe and active public space. Our aim is to integrate the MNP into the fabric of the city and its citizens for which the park site itself needs attention .

Carefully planned educational and leisure activities include a boardwalk connector along the mangroves and mudflats expand the scope of the MNP into a continuous loop along with the park’s immediate ecology of the estuarine ecosystem. Design interventions ranging from elevated look-in points to bus stop shelters along the road front create a more engaging interface of the MNP with the city.

Like Versova Beach, there are at least five other spots where citizens, conservation groups and government agencies have helped restore natural sites in India. Explore them all in the article linked to below by Badri Chatterjee.

See full article with before/after photos by Badri Chatterjee in the Hindustan Times.