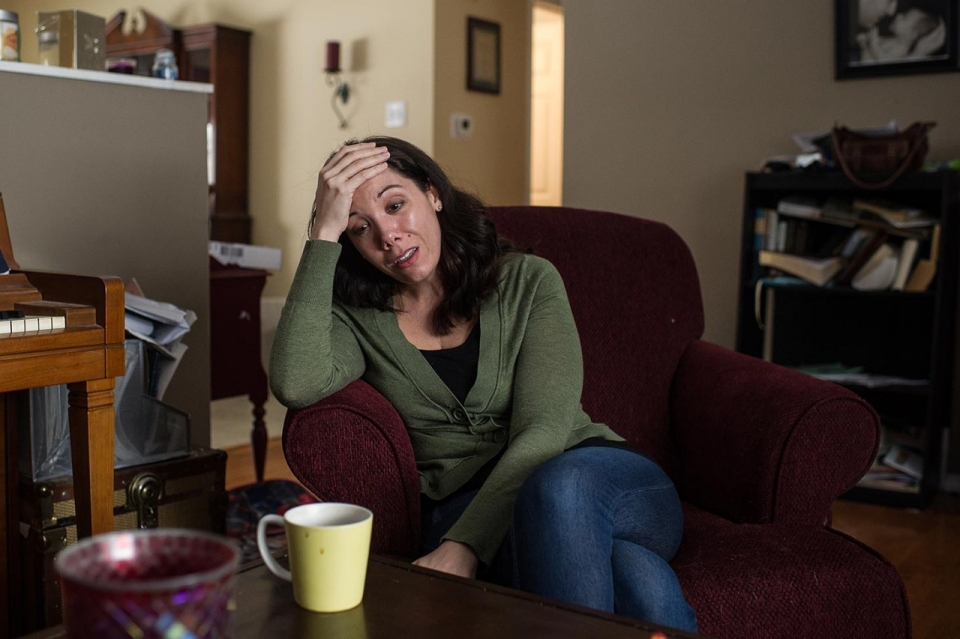 Dawn Chapman lives near the West Lake Landfill, a site located in the heart of metropolitan St. Louis that increasingly appears to have a much more ominous past than many thought. Missouri Department of Health and Senior Services data from 2014 has shown increased rates of rare cancers near the site.

In 1973, radioactive waste a private company had bought from the government was illegally dumped at the landfill. The Nuclear Regulatory Commission recommended the waste be removed in 1988, but the company that now owns the land has — with EPA approval — opted for containment as opposed to removal, maintaining that the waste there is low-level when it comes to radioactivity, and not a threat to public health.

But it may not be that simple. Government documents unearthed by residents suggest that the extent of the contamination may be far worse — perhaps at an unprecedented level, some experts say. Following a largely broken or incomplete paper trail, residents and activists have found evidence that there may be soil laced with uranium, thorium and radium buried there.

And there is another problem: the fire. It smolders underneath an adjacent landfill, burning at some 300 degrees and slowly moving toward where the waste is thought to be. The smoke will take the contamination wherever the wind blows.

As part of its initial report on West Lake, the EPA determined that the Department of Energy was one of the parties responsible for the contamination, since one of its predecessor organizations — the Atomic Energy Commission — had produced and sold the waste to the company that dumped it.

But when pushed to incorporate the landfill into the DOE’s cleanup program — the Former Utilized Sites Remedial Action Program (FUSRAP) — officials resisted, according to documents residents obtained through the Freedom of Information Act.