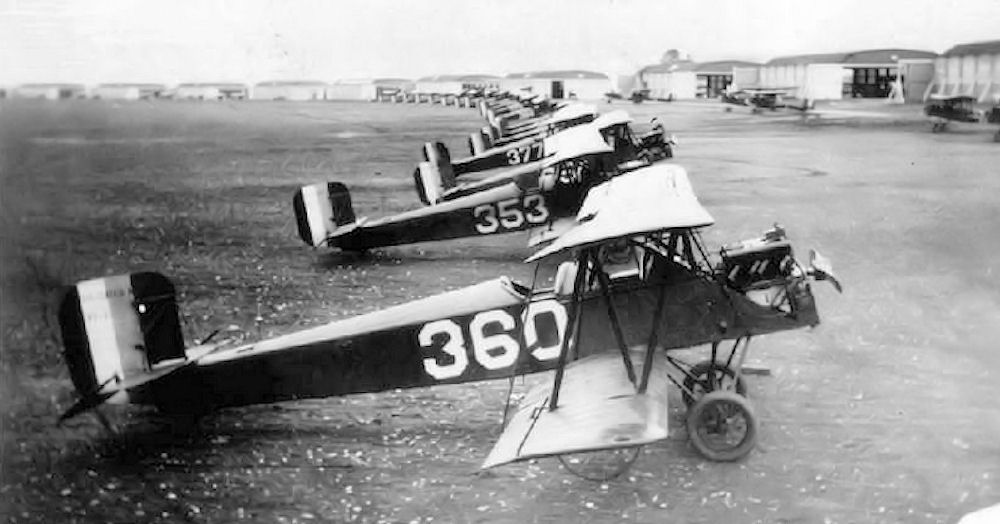 On July 12, 2021 in San Antonio, Texas, the rebirth of Brooks Air Force Base—which has been closed for a decade—took a major step forward.

That was when Preston Hollow Capital—an independent specialty municipal finance company that helps revitalize communities through infrastructure financing—announced the successful execution of a ground lease with the Brooks Development Authority (Brooks).

Owned and managed by the Brooks, this new 1308-acre community is being created by repurposing, renewing and reconnecting (the highly-effective 3Re Strategy for revitalization) the former military base.

“Preston Hollow has been a ‘Brooks Believer’ from the start, and we’re proud to be partnering with them in redeveloping the former military housing,” added Brooks President & CEO, Leo Gomez.

“Quality housing options are a priority for Brooks, and this new neighborhood will help us meet the needs of both current and future residents by providing a fantastic opportunity in this part of San Antonio,” he continued.

Brooks was created in 2001 by a public-public renewal partnership comprising the United States Congress, the State of Texas and the City of San Antonio.

This new announcement is an important step in the continued evolution of the project, as it replaces and expands Brooks’ aging housing stock with approximately 450 single-family detached and duplex rental homes. In so doing, it replaces an existing 163-unit rental community that was initially constructed as officers’ quarters for the Brooks Air Force Base in 1962.

“It must be community-focused, value-oriented, provide for quality of life, and offer living/working synergy to its residents. Preston Hollow has invested in Brooks since 2015, funding various real estate and infrastructure projects on the Brooks Campus. This investment, expected to be approximately $85 million, will allow Brooks to expand its housing stock and attract additional full-time residents to the Brooks community,” he added.

As part of the project with Brooks, Preston Hollow will construct amenities for the new community, including a clubhouse amenity center and pool, dog and recreational parks, and walking paths. The project will help to better meet the needs of both current and future residents by expanding and upgrading housing supply on the Brooks campus.