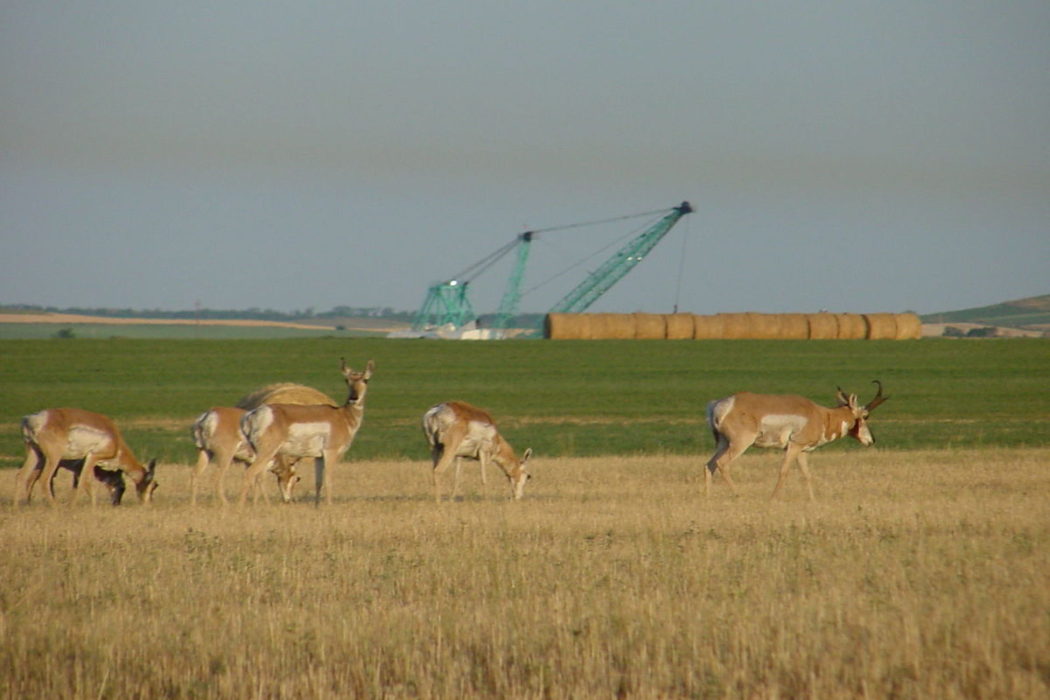 North Dakota researchers and industry are aiming to apply agriculture practices to coal mine reclamation.

Soil compaction, often resulting from heavy equipment, is one of the biggest challenges mining companies seek to remedy during any reclamation project.

“Following the mining process, heavy machinery is used to move soil, which applies compressive pressure during the reclamation process,” said Jay Volk, environmental manager for BNI Coal’s Center Mine, in a statement.

“We knew this compaction was occurring, but we thought, with time, the soils would loosen as crops were planted, rains fell and the ground froze in the winter and thawed in the spring,” he said. “But, instead, we found that the compaction problems continue to linger as long as four decades after mining.”

And the benefits of the study will not be limited to coal mines.

“Soil compaction is soil compaction,” said Ryan Limb, project director and principal investigators, and if researchers can find a fix on a mine site, other industries, such as oil and gas and wind producers, could use it as well.

North Dakota has more than 10,000 active oil wells and 12 wind farms. Associated with these energy sources are pad sites, access roads, pipelines and transfer stations, which will all need to be reclaimed, according to the Lignite Energy Council.