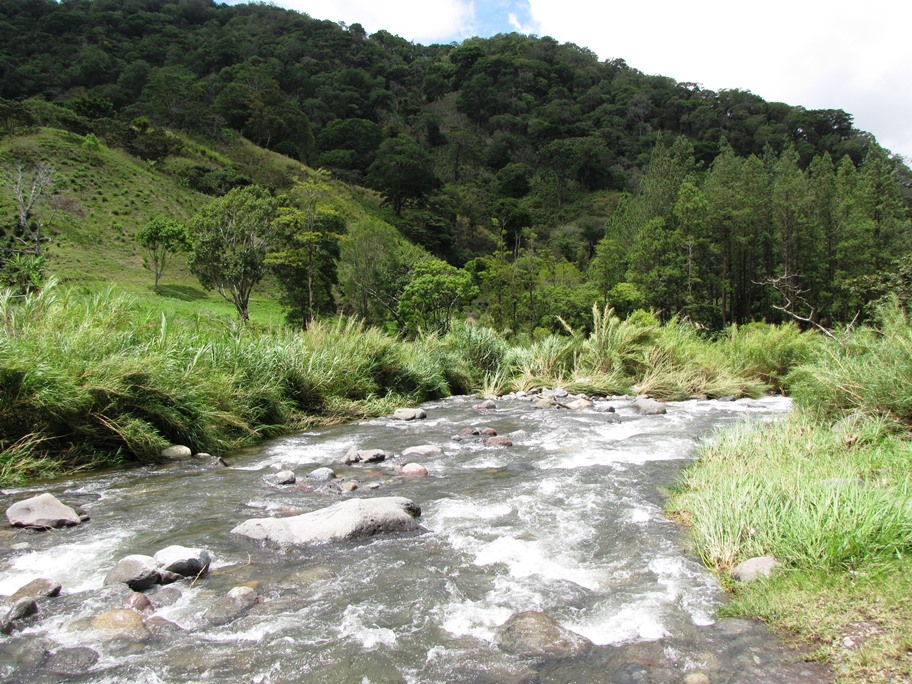 This new paper is titled “Habitat Restoration on Private Lands in the United States and the EU: Moving from Contestation to Collaboration?”

The heyday of environmentalism is long gone. In times when most politicians are preoccupied with economic recovery, the discourse has profoundly changed from ambitious environmentalism to deregulation. As a result, the EU nature directives are increasingly seen as a relic from the past. Rather than being a regulatory driver for ecological restoration, the directives are currently being criticised by business people for exclusively focusing on tools of a prohibitive nature (‘command and control’).

In the absence of a more incentive-based approach to habitat and species conservation, protection rules might be counterproductive and many interesting opportunities for habitat restoration are missed out on. Since a significant part of the remaining biodiversity is located on private lands, such backlash might greatly compromise the achievement of the aforementioned biodiversity targets. Without the active involvement of private landowners, the recovery of many endangered European species will probably remain an unreachable goal for the next decades. Even through the most ambitious government acquisition programmes, which in most Member States primarily focus on Natura 2000 sites, only a tiny fraction of the ecosystems vital for the recovery of endangered species can be safeguarded. Knowing that the habitat of many species is primarily located outside Natura 2000 sites, additional restoration measures that go beyond these requirements are deemed crucial.

Thus finding appropriate tools to stimulate restoration efforts on private lands remains vital in order to achieve recovery for the many threatened species in Europe. The seminal question now is: how can we promote voluntary nature conservation and restoration efforts on private lands outside protected areas without subsiding into outright curtailment of the existing protection rules? In other words, is it possible to ensure a high level of protection for biodiversity whilst providing additional incentives and flexibility for conservation practice on private lands?

In search of answers, this paper will turn to the recent innovative regulatory approaches to nature conservation that have emerged in the United States, in the framework of the 1973 Endangered Species Act. Containing provisions on habitat and species protection similar to those that are included in the EU nature directives,23 the former also has become the target of an increasing body of criticism, which not only referred to the administrative burden that was caused but also to the perverse incentives it might create among landowners and project developers. Interestingly, the US Fish and Wildlife Service has come forward with a set of new policy tools offering promising alternatives to the command and control regulation in the mid-1990s. Along with the ‘No Surprises Rule’ for Habitat Conservation Plans, the so-called ‘Safe Harbor Agreement’ became the new environmental buzzword in the mid-1990s.

Under a Safe Harbor Agreement, landowners voluntarily propose to implement restorative and habitat management measures aimed at the conservation of threatened species. This newly coined concept does offer some interesting prospects for restoration efforts on privately owned plots of land. In return for restoring natural habitats of endangered species, the landowner is provided with a so-called ‘safe harbor guarantee’, ensuring them that no additional conservation measures will be required and no additional land, water or resource restrictions will be imposed if the number of listed species increases as a result of the landowner’s actions.

This paper takes a fresh look at this cross-cutting regulatory approach, aimed at smoother alignment of species protection with economic aspirations, and attempts to draw some lessons from the experiences in the United States. Knowing that in some EU Member States, such as the Netherlands and Belgium, an approach similar to Safe Harbor Agreements has emerged, a comparative approach was considered appropriate for the present analysis.In times of mass extinction, every single opportunity to restore the habitats of endangered species needs to be seized with both hands. [Photo of stream in Panama: Storm Cunningham]