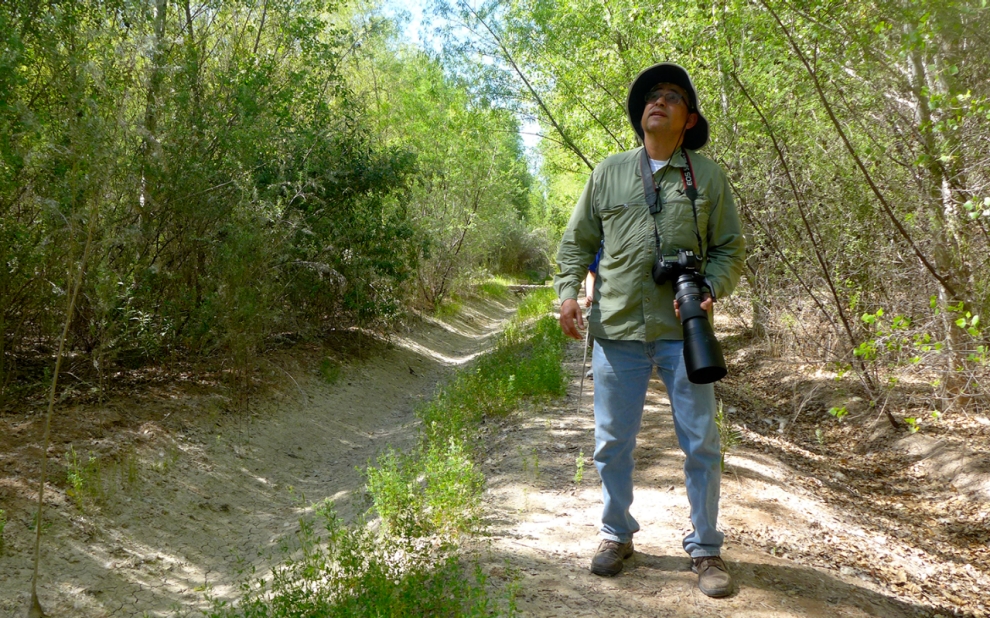 In a rare bit of good news for the Colorado River, a push to rejuvenate its parched delta region is hitting its stride after a landmark agreement struck between Mexico and the United States in March of last year released a surge of water through its lower reaches, allowing it to reach its outflow for the first time since 1998.

“The aim is to reconnect the river with the sea,” said Francisco Zamora, director of the nonprofit Sonoran Institute’s Colorado River Delta program, which has worked for the past two decades with U.S. and Mexican authorities, nongovernmental organizations and stakeholders on a drive to restore more than 10,000 acres of riparian, or riverbank, habitat and 30,000 acres of estuarine habitat in the delta, which had withered to just a tenth of its original size.

The lifeblood of the U.S. West, the Colorado River rises in the western slopes of the Rocky Mountains and flows for 1,450 miles through a vast and arid watershed spanning seven U.S. and two Mexican states. But pressured by growing demand from urban and agricultural users, it has not reached the sea regularly since 1960.

Note from Storm: I selected this as the Featured Article because the restoration of the Colorado River delta has long been a dream of mine…not to mention a dream of millions of Mexicans. For decades, we in the U.S. have been breaking our promise of allowing the river to reach the sea. We’ve been taking more water than treaties allowed for, and one of the world’s greatest ecological treasures was killed as a result.

This had massive economic and social repurcussions of the communities that had previously relied on the delta for their livelihoods. Finally, it looks as if we’ll start living up to our word, and the entire planet will benefit as the delta returns to life.