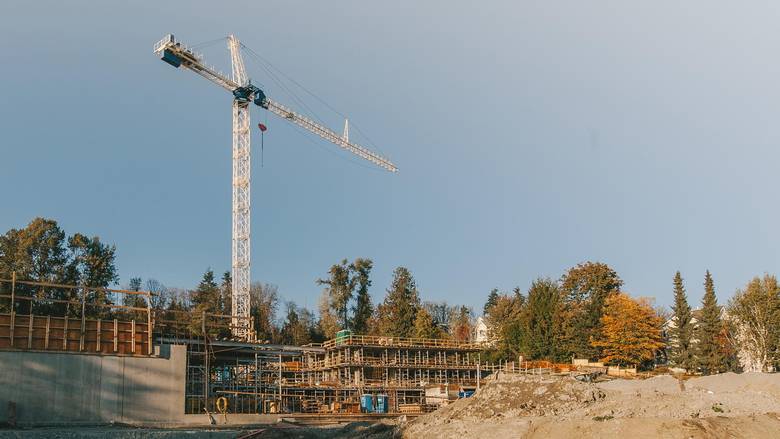 Three new buildings in Vancouver, British Columbia, Canada will offer 358 affordable residential units. They are being built on redeveloped city land that will be protected from the speculative real estate market that has wreaked such social and economic havoc here. 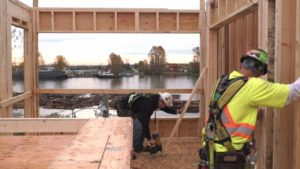 Their developer is not a private company but an entity called the Vancouver Community Land Trust Foundation, the organization the city was willing to give, for $10, a 99-year lease for land worth $25-million.

“It’s a combination of a vehicle for growth and a way to redevelop some sites we already have to greater density. This is a way to form partnerships,” says Thom Armstrong, chief executive of the Co-op Housing Federation of B.C. 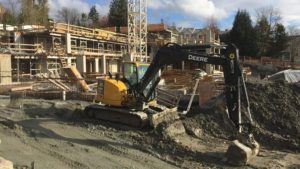 Another new co-operative housing project in Vancouver, near the Fraser River off Marine Drive, is under construction after the City of Vancouver donated land to the Vancouver Community Land Trust run under the auspices of the Co-Operative Housing Federation of B.C.

CHLTF was established in 1993 by CHF BC members to acquire, create and preserve affordable housing for future generations and to foster self-managed housing communities in BC. CHF BC has worked to create land trusts over three decades. These organizations share a common mission: to support co-operative and non-profit housing and the low- and moderate income households that depend on it now and may look forward to it in the future.

The new Fraserview Housing Co-op, which will provide 278 homes in two residential towers, is expected to open by the end of 2017.

Meanwhile, over on Vancouver Island, a plan for two new affordable housing projects on land owned by the Municipality of North Cowichan has taken another step forward. The Community Land Trust Foundation of BC recently provided an update on a feasibility study it is preparing to North Cowichan’s council on two innovative and affordable housing initiatives in the community that ensured the projects will continue.

The municipality entered into a Memorandum of Understanding with the Land Trust Foundation in July of 2016 to explore affordable housing options on the two local properties. North Cowichan Mayor Jon Lefebure said that the housing projects “contribute significantly” towards filling the need for affordable housing in the community. 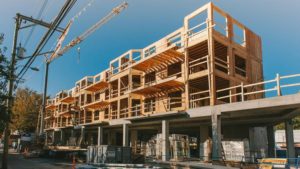 The ultimate benefit for people in British Columbia, if these projects succeed, is the possibility of significant numbers of new low-cost housing, run by a foundation whose aim is to serve the community.

Community land trusts have been around a long time in various forms. One of the best known is in Burlington, Vermont, where a then-little-known mayor named Bernie Sanders helped make it possible by championing the idea of land trusts in the 1980s.

The Champlain Housing Trust in Burlington, founded in 1984, now manages 565 houses and 2,100 apartments. Some residents own their homes, with the trust retaining some equity, while the owners buy the rest. It is the largest land trust in North America.

Burlington’s gift of land is unusual. Most municipalities are unwilling to give away land. And, unlike nature conservancies and trusts that get donations of vast tracts to preserve, there are few private donors willing to give more than a small single lot in expensive cities.

See full article in the Vancouver Sun by Kim Pemberton.