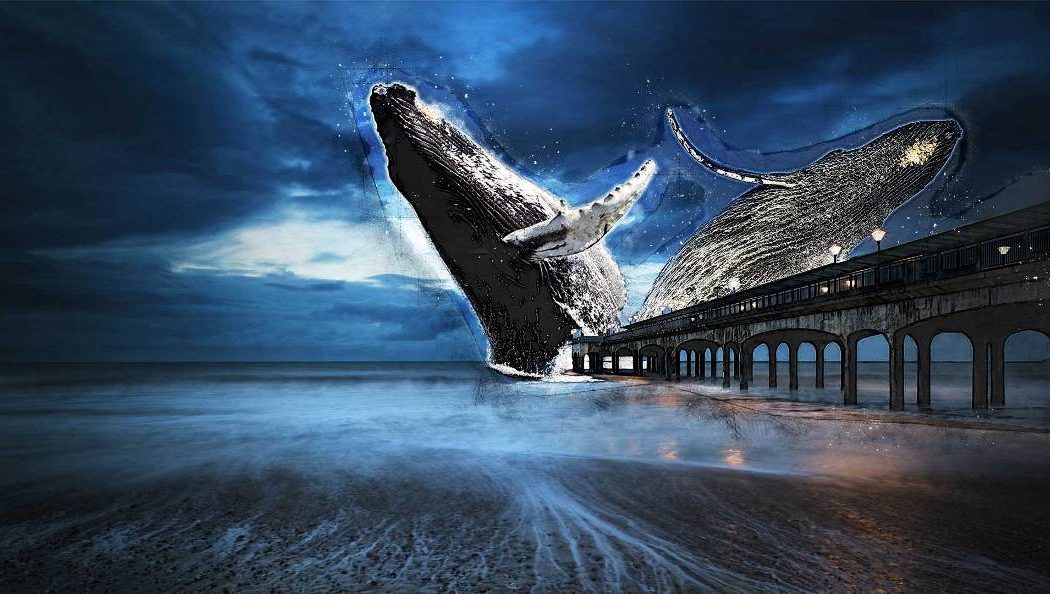 In Fife, Scotland, an ambitious project would create the world’s biggest whale sculpture. The idea is that it would help catalyze economic revitalization along the coast.

It’s hoped that the proposed 100-foot, £55 million “iconic art” sculpture on the Leven coast—initially proposed in March of 2019—would become a tourist magnet.

Together with a rail link—which would be established within five years—they are creating both a unique attraction and a way to get there.

Now, in January of 2020, that non-profit, The Levenmouth Whale Project, has been formed, so it can apply for grant funding. Public funding is not expected to be required.

“The time is absolutely right for a big, inspirational project that everyone can get behind and which will really put Levenmouth on the map,” he continued.

The Chairwoman of Buckhaven and Denbeath Community Council, Michelle Ratcliffe is chairing the steering group, with community activist Mara McArthur as secretary.

Ratcliffe says, “Our next steering group meeting is at on Thursday 27 June at 4pm at BRAG at the Levenmouth Energy Park where we will hear from the Development Trusts Association Scotland about forming a development trust. This is a community project and everyone is very welcome.”