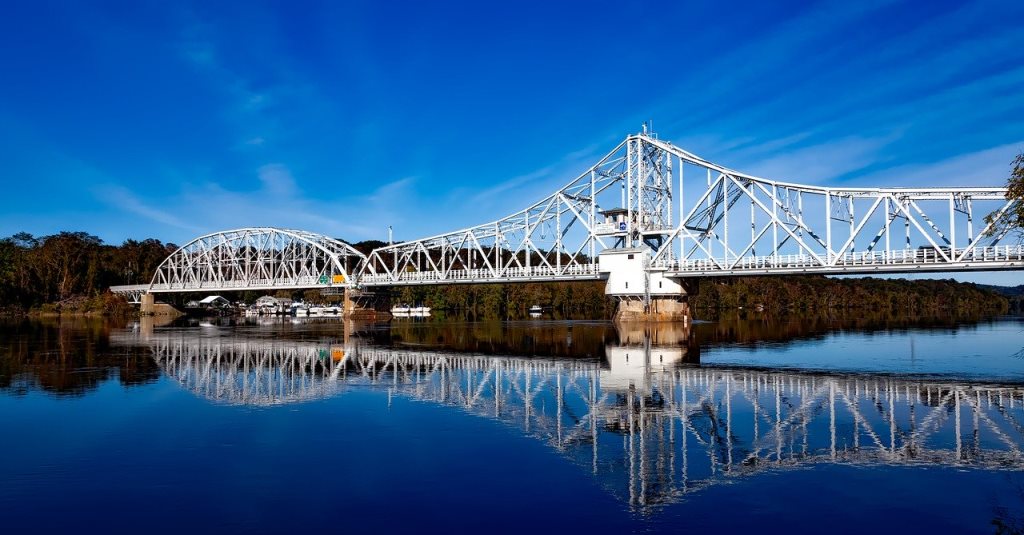 A look into the near-future for Connecticut reveals a state where heat waves are more common, where winters unfold with less snow and almost no ice, and where all manner of other phenomena, from growing seasons to insect populations, change with the warming climate.

That’s the picture painted by the Connecticut Institute for Resilience and Climate Adaptation (CIRCA) in the new Connecticut Physical Climate Assessment Report, which provides the data and physical science behind current and projected climate trends in Connecticut for policymakers and citizens alike.

Anji Seth, a professor of geography at the University of Connecticut (UConn)—and one of the authors of the CIRCA report—says that while the course of the near future has already been determined, the decisions being made now will impact how much change we will see after the year 2050 or so. CIRCA aims to prepare the state for the effects of climate change by educating communities and decision makers in the latest research in order to improve state-level planning and strategy.

These assessments examine observed trends and use global climate models. That information can then be scaled down to the state and regional level.

Seth explains that climate models looking decades into the future are based on physics and the dynamical equations for the atmosphere and oceans, including equations for sunlight and how energy interacts with Earth’s atmosphere.

The Earth has a balance of energy where energy comes from the sun and is lost to space as heat. Seth says if you think of the atmosphere like a blanket around the Earth, carbon dioxide makes the blanket more effective at insulating, and therefore less heat is lost to outer space. Temperature projections are reliable because they are based on this energy equation.

“When we talk about how much change we are going to see based on carbon emissions choices, out to about 2030-2050 we are already locked into a certain amount of temperature change because of the inertia in the climate system,” says Seth. “Human choice is the largest uncertainty in projections of climate after the middle of the 21st century.”

Seth says that inertia gives us more certainty in the models for the next few decades, however, changes in store for the later years of the century are not yet defined because they are dependent on choices made now. “The decisions we are making now are locking in those changes. Everything has inertia in it; the climate system has inertia, and the social system and infrastructure have inertia, and it takes time to change things, so if we are building more coal plants and locking in more emissions for the next 20-30 years, that means that after mid-century, temperatures are going to increase more rapidly.”

Seth adds, “Alternatively, transitioning rapidly away from fossil fuels — including coal, oil, and natural gas – we could limit the amount of warming to near the levels seen at mid-century.”

What Kinds of Changes are Expected?

Average temperatures in Connecticut are on the rise, particularly winter temperatures. 26°F used to be the winter average when observations and records started to be kept in 1895. Now winter averages are around 30°F and by the end of the century they will climb above 40°F.

Warmer winters mean less snow cover, which is important for existing ecosystems, winter recreation, and control of insects, among others.

Another expected trend is an increase in the number of warm nights that stay above 68°F, called tropical nights, from less than ten per year in the 1950s to around 45 annually by 2050. These nights limit the amount of recovery possible after hot daytime temperatures. The number of heat waves is expected to double.

We can also expect a longer growing season, which will increase between 10 and 20 days throughout the state, by mid-century.

Ice days and cold spells are projected to decrease, with ice days decreasing from about 25 a year in the 1950s to five or fewer days by 2050.

Frost days have decreased in the majority of the state, and will experience a significant decrease from 140 days a year currently to around 80 days by 2050.

Besides warmer winters, summers are expected to become more variable. For example, the frequency of summertime precipitation could decrease but the number of intense precipitation events could increase. This would lead to less precipitation absorbed by the soil, resulting in increased risk of flooding.

The Northeast overall has experienced the largest increase in total annual precipitation from 1900-2015, mainly due to extratropical cyclones. The number of days with extreme precipitation events has also increased.

Although modeling for temperature is reliable due to physics within the system, creating models for precipitation is still one of the trickiest things to do, says Seth.

“We can expect conditions in the summer to become more variable from year to year,” he says. “Some summers may be very dry while others may be exceptionally wet.”

With the Physical Climate Assessment Report, the hope is to start a dialog between decision makers and scientists.

“The big decisions we are making now are impacting how much temperature change we will see after mid-century,” says Seth. “We have the science and the technologies in place to solve climate change now. We have all of the tools. We just need the people to push leaders to lead, and get it done.”

Photo of bridge over the Connecticut River in East Haddam, Connecticut is by David Mark from Pixabay.