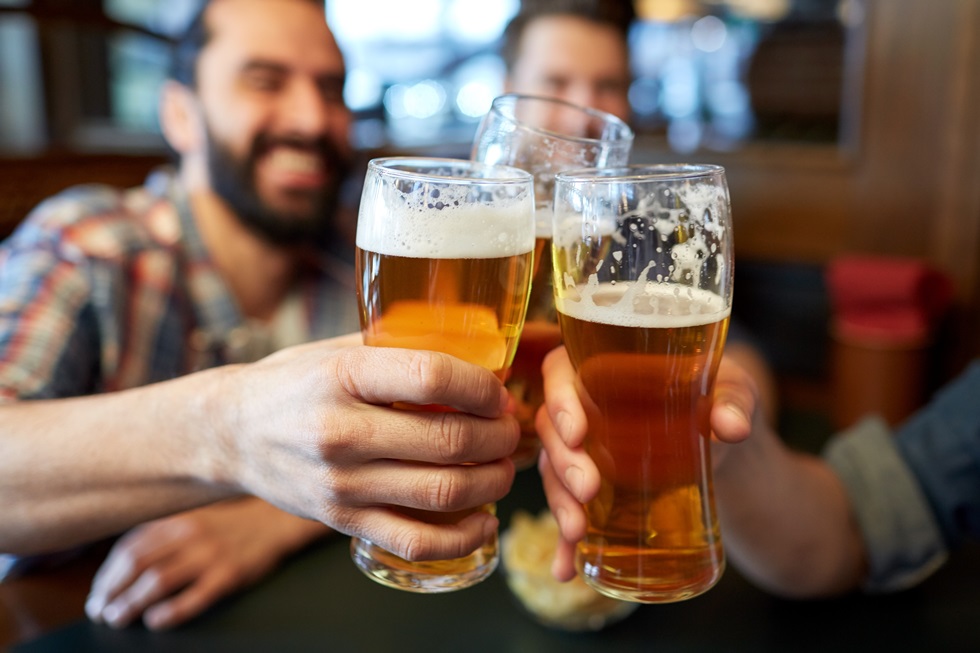 In 2012, sixteen breweries opened in the state of Connecticut. By 2016, there were 49 (according to the National Brewers Association). It was calculated that breweries created some 4632 jobs in Connecticut and more than 424,000 jobs nationwide in 2014 alone.

The increase in Connecticut breweries was due, in part, to the state legislature’s changing liquor laws to allow breweries to serve beer on the premises in 2012. Prior to that, breweries could only offer tastings, and had to get an expensive liquor license in order to serve beer. Most of these breweries, were in urban and suburban locations, and often had a very revitalizing effect on their neighborhoods.

Now, state legislators have taken the next logical step, this time to bring beer-powered revitalization to rural, not just urban economies. Recognizing the revitalizing power of microbreweries, Connecticut has passed a new law that allows farms to diversify their economic base via brewing. 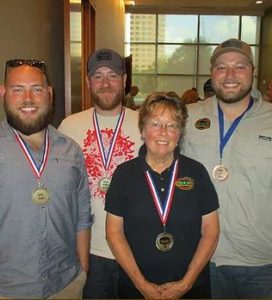 This makes a huge amount of sense, given that farms can produce all or most of the needed ingredients. This enables them to engage in value-added production, as opposed to the traditional, low-profit production of raw materials that other then add value to by producing products for consumers.

Here in Virginia, one of my (Storm) favorite little breweries is the Backroom Brewery, out in the Shenandoah River Valley countryside of Middletown on the western side of the state.

It’s part of the Sunflower Cottage Herb Farm and commercial nursery, making for a lovely, bucolic setting for beer-sipping. And they often use hops and other ingredients grown right there.

Here’s the official wording of the act (in case other states want to do likewise):

This bill establishes a farm brewery manufacturer permit, which allows for, among other things, the manufacture, storage, bottling, and wholesale distribution and sale of beer manufactured at any place or premises located on a farm. A permittee may only produce up to 50,000 gallons of beer annually.

Under the bill, permittees may sell their beer on-premises and, if they obtain the requisite permit, at farmers’ markets (see COMMENT). A permit also allows for the offering and tasting of free samples, and retail sales for both on- and off-premises consumption, though a town may prohibit the activity by ordinance or zoning regulation.

The bill requires permittees to use a certain amount of hops, barley, and other fermentable grown or malted in the state. After fulfilling these requirements, permittees may then advertise and sell their product as “Connecticut Craft Beer.” The bill also sets the annual fee for a farm brewery manufacturer permit at $300.

The bill allows a permittee, from his or her single principal premises, to:

The bill requires permittees to use a certain amount of hops, barley, and other fermentable grown or malted in the state. In the first year of a permit’s issuance, a farm brewery manufacturer permittee must use at least 25% of a combination of hops, barley, cereal grains, honey, flowers, or other fermentables grown or malted within the state when brewing his or her beer. The permittee must increase this amount to at least 50% each subsequent year. Any such beer may be advertised and sold by the farm brewery as “Connecticut Craft Beer.”