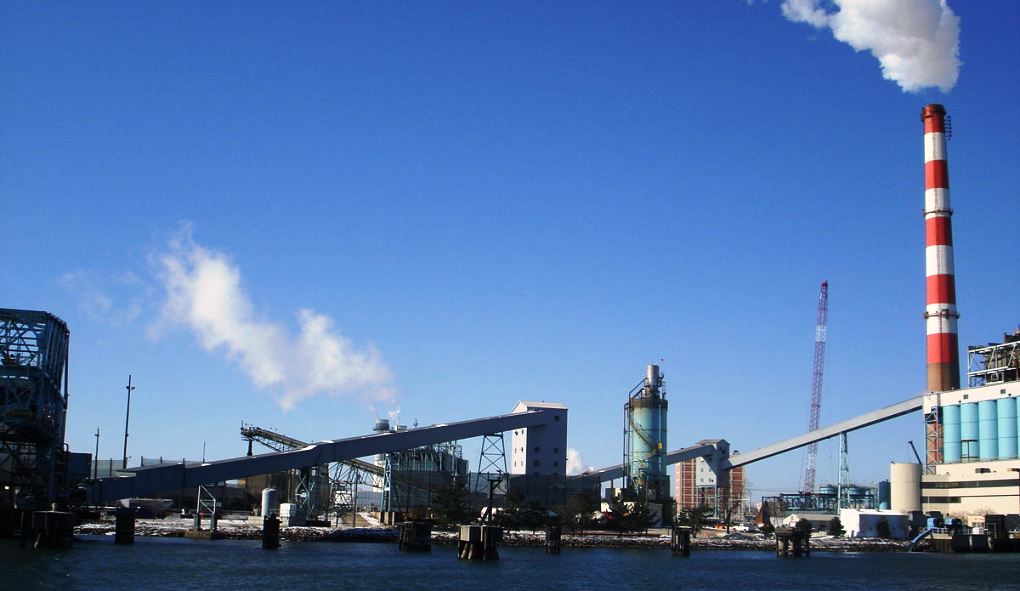 Over the objections of its normally brownfield-supportive governor in a veto-proof budget compromise, Connecticut has taken a bold, innovative step to invigorate remediation and revitalization of the state’s many brownfield sites.

After some serious delay, Connecticut finally got a budget at the end of October 2017. At nearly 900 pages, the budget bill was a big one with a plethora of provisions that were able to pile in after months of delay and debate.

It might be big enough to stave off criticism and concern, at least for the time being, as to “why Connecticut is collapsing.” With almost $75 billion in debt, the state with the nation’s highest average income has finances that look more like Puerto Rico’s than many of its northeastern counterparts (and competitors).

And while Connecticut flounders, its future is quite literally leaving, as its youth continue to flee in droves. Connecticut’s current conditions are fraying as well, with big corporate exits, i.e. Aetna, taking large headcounts elsewhere.

But to arrest this decline, Connecticut’s big budget bill flew a huge sail to catch the powerful winds of real estate redevelopment sweeping through the land. The bill contained a new brownfield program to support site remediation and reuse.

It contains a new policy mechanism referred to as the 7/7 Brownfields Program because it creates tax incentives in two seven-year increments. Connecticut’s new revitalization creation adds new incentives the Connecticut Department of Economic and Community Development (DECD) can grant investors who clean up and repurpose contaminated sites and create local jobs.

Investors who meet the qualification threshold can apply a credit for the expenditures against their Connecticut state income tax liability for a period of seven years and use the credit to offset other state taxes.

So, following the successful completion of the redevelopment, the new owners pay no corporate, income or sales tax on the land for seven years and property taxes are frozen for five years. And if the property is actually polluted and requires environmental cleanup, then the owners can deduct remediation costs from their taxes for the following seven years.

The mission of the Connecticut Office of Brownfield Remediation and Development (OBRD) is to return brownfield sites across the state to productive re-use, including mixed-use, residential, commercial, industrial, retail, and open space uses.

Redevelopment of brownfield properties can benefit communities in a variety of ways by removing blight, attracting private investment and new jobs to vacant or abandoned properties, and by remediating environmental contamination. OBRD is a one-stop resource for Connecticut brownfield development. They provide financial and technical assistance to municipalities and economic development agencies as well as brownfield owners and potential developers.

Photo of harbor in Bridgeport, Connecticut by Iracaz via Wikipedia.