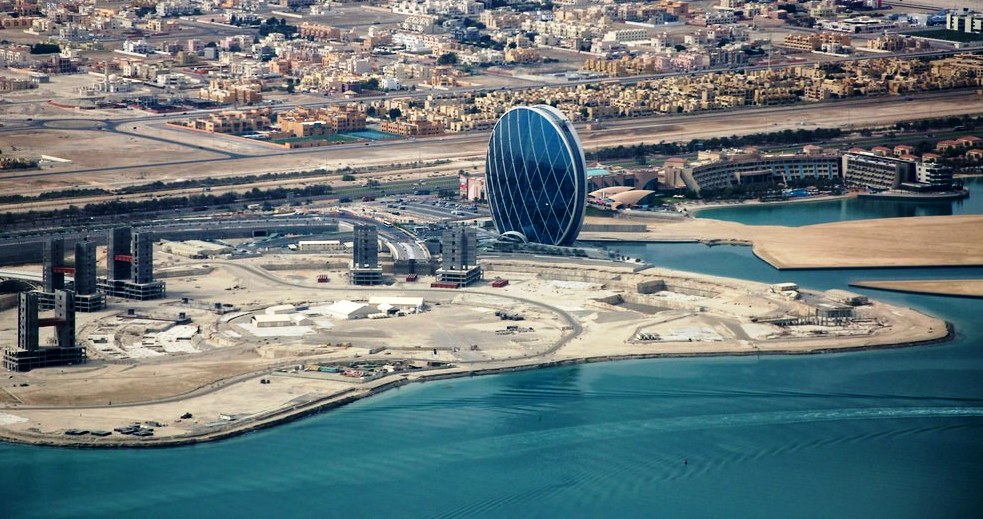 The CONSTRUCTING AN URBAN FUTURE: The Sustainability and Resilience of Cities conference will take place on March 18-19, 2018 at Abu Dhabi University in Abu Dhabi, UAE.

This conference brings together academics from across the world around the issues of sustainability and resilience in cities. It is multi-disciplinary and invites architects, planners, engineers and urban designers. It also welcomes geographers, sociologists, urban economists, housing specialists, and more.

The reason for bringing these disciplines together around the sustainability and resilience of cities is simple: we cannot solve problems in isolation.

In 2014 the World Urbanization Prospects published by the United Nations identified that we had already crossed the tipping point at which the majority of the peoples of the world live in cities. By 2050 it is expected to be 66 per cent of the world’s population. Already in many parts of the world, urban living is the dominant mode of existence. In South America, 76 percent of people are urbanized. In the United States, the world’s most resource consuming nation, over 80 percent of the population is urban. In places like Singapore and Hong Kong the figures suggest total urban saturation, with 100 percent of people living in urbanized areas. These figures go hand in hand with general population growth in the developing world, with 90 percent of the increase found in Asia and Africa.

What this means for how we design and build the habitation centers of the future is fundamental. The homes we live may need to change as the density of life increases; our places of work may need rethinking as the home to work commute becomes impossible; minimizing the environmental impacts of travel in denser and expanded cities will be essential; the planning of infrastructures to supply basic needs such as water will be on the agenda; energy consumption in both the domestic and industrial sectors needs control.

Not only are these problems complex due to the interconnected nature of every issue at play, they are further complicated by the diverse scenarios we need to consider from a global perspective. What works in the already developed cities of the global north, with freezing winter conditions, dense living patterns and high personal energy consumption is very different to the needs of the desert conditions of some countries in the global south, with minimal carbon footprints today, ample land for future development, and the forces of urbanisation only now emerging.

This conference embraces this complexity and the need to bring minds, disciplines, researchers and professionals together, rethinking the range of interconnected issues involved in the sustainability and reliance of our urban environments.