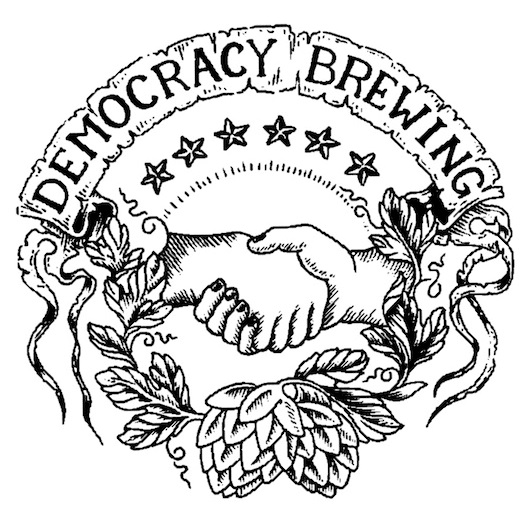 Nearly a decade after the beginning of the Great Recession, the economic recovery has been concentrated in a few sectors and a few places, mostly fields in technology and in coastal cities.

Many Americans have been left behind in jobs with stagnating wages, while rising housing costs prevent them from moving.

To stabilize their communities and rebuild the household wealth lost in the financial crisis, many Americans—particularly those in once decaying inner city neighborhoods—are turning to the model of co-operative businesses, which emphasize joint ownership by workers and democratic management.

James Razsa, a 32-year-old resident of the traditionally blue-collar Boston, Massachusetts neighborhood of Dorchester, is one of them.

It’s his path to doing work he loves, and having the independence of a business owner. Razsa isn’t alone, either.

The number of worker co-operatives in the United States has been growing for two decades, according to the Democracy at Work Institute, and employee-ownership advocacy organizations such as the Democracy Collaborative and the Surdna Foundation report surging interest since the financial crisis.