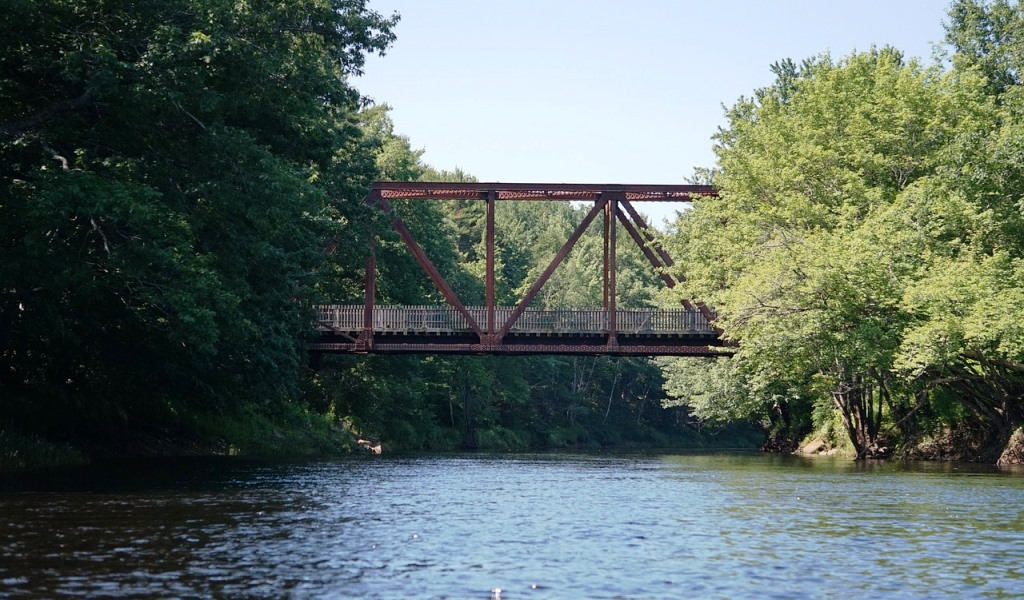 One of those news items was about Molson Coors‘ seltzer initiative, which is helping to restore 16 iconic rivers across the United States.

Now, as the company announced on February 1, 2022, that program is restoring some of Canada‘s threatened rivers. 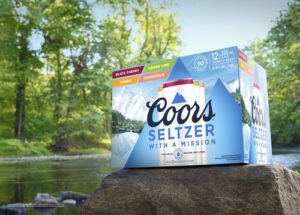 Canada is globally admired for its breathtaking landscape, and especially rich supply of freshwater.

In fact, according to Canada’s Changing Climate Report, 20% of the world’s freshwater flows in Canada, coming from over 8500 rivers and more than 2 million lakes. But with these resources comes responsibility, and regrettably, Canada’s climate is said to be warming twice as fast as the global average which negatively impacts the country’s water systems and supply.

“Helping protect Canada’s waters is a responsibility that sits with all Canadians, and Coors Seltzer has a mission to do exactly that with each 12-pack helping to restore 1,000 liters of Canada’s waters* through a partnership with Change the Course,” said Ava Gladman, brand manager for Coors Seltzer. “While water resources in Canada may seem vast and perceivably infinite, they’re only as good as they’re cared for.”

In its second year on shelves in Canada, Coors Seltzer will more than double its last year’s water restoration goals, committing to support a portfolio of projects that will restore a total of 6.5 billion liters by the end of 2022:

“Warming temperatures and other prevalent risks to water security and quality have made stewardship action in Canada more necessary than ever,” says Sara Hoversten, Program Director of Change the Course. The organization specializes in water restoration and conservation programs, collaborating with like-minded community partners to execute local projects.

“Demonstrating a large and significant commitment to local communities, Coors Seltzer has enabled projects that are helping to restore habitat, increase irrigation efficiencies and capture and filter stormwater to improve the health of our lakes, rivers, and waterways,” she added.

Photo of Annapolis River in Nova Scotia is by Krista Grear from Pixabay.

Learn more about Coors Seltzer’s water restoration in partnership with Change the Course.