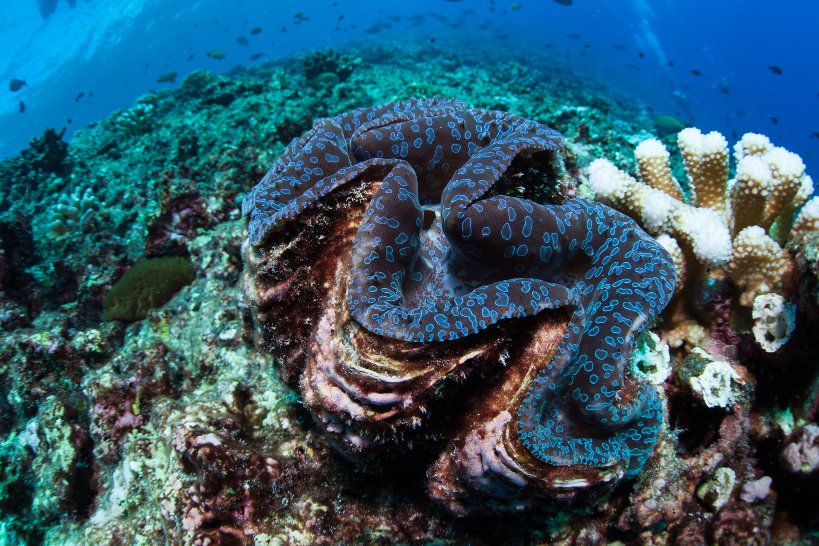 In 2003, researchers declared the Coral Castles (in the Phoenix Islands of Kiribati) dead.

On the floor of a remote island lagoon halfway between Hawaii and Fiji, the giant reef site had been devastated by unusually warm water. Its remains looked like a pile of drab dinner plates tossed into the sea. Research dives in 2009 and 2012 had shown little improvement in the coral colonies.

Then in 2015, a team of marine biologists was stunned and overjoyed to find Coral Castles, genus Acropora, once again teeming with life. But the rebound came with a big question: Could the enormous and presumably still fragile coral survive what would be the hottest year on record?

This month, the Massachusetts-based research team finished a new exploration of the reefs in the secluded Phoenix Islands, a tiny Pacific archipelago, and were thrilled by what they saw. When they splashed out of an inflatable dinghy to examine Coral Castles closely, they were greeted with a vista of bright greens and purples — unmistakable signs of life.

Almost everywhere on Earth, corals must endure climate change and human activity. But not in the 157,626-square-mile Phoenix Islands Protected Area, created by the government in 2008.

“It’s encouraging, because if we do the right things, health might restore in a pretty responsive manner,” said Rebecca Albright, a postdoctoral scientist at Stanford University.