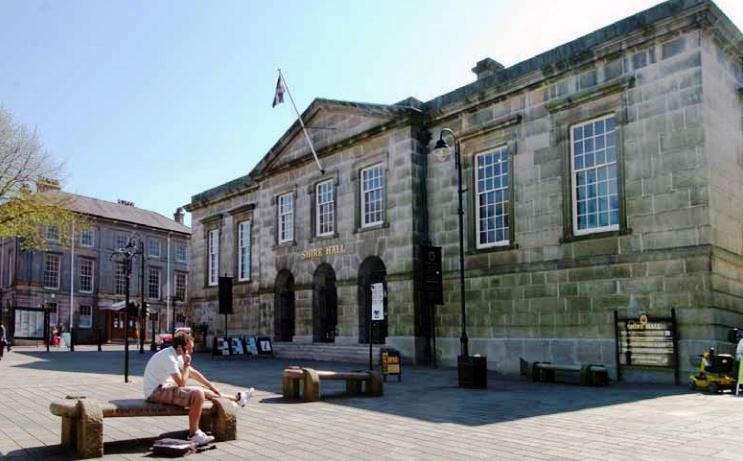 A massive project to regenerate the town of Bodmin in County Cornwall, England has been in place for several years now. It intends to bring new economic growth to the town, revitalizing Bodmin as a “sustainable and vibrant community” by creating better job and housing opportunities.

It’s called the Bodmin Town Framework, and was introduced by the Cornwall Council in 2013. It envisions growing Bodmin’s current population of about 15,000 by over 30%. The goal is 3000 new homes in 13 years.

The goal is to provide this housing—much of it affordable—in an intelligent manner that reinforces community regeneration, rather than destructive, devitalizing sprawl. With that in mind, infill and brownfield sites are given pririty over greenfield sites. 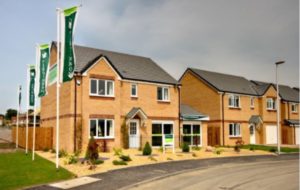 200 homes to be built near the Bodmin police hub.  Image courtesy of Persimmon Homes.

Regarding those housing sites, the framework document says “The assessment of ‘appropriate’ sites has indicated that Bodmin’s urban area has the ability to deliver up to approximately 1010 dwellings within the plan period, which is predominately made up of a selection of sites that either have permission or have been identified through the Strategic Housing Land Availability Assessment.”

Bodmin has a history as a religious center dating back to the 6th century. In the late 18th and 19th centuries Bodmin experienced a substantial increase in population and its importance as an administrative center grew with the establishment of the County Courts, Asylum, Jail and Garrison, plus it attained County Town status in place of Launceston.

Bodmin has always been one of Cornwall’s largest towns. Its history as the County Town, means Bodmin can boast a number of fine Georgian and Victorian buildings, which have recently had a facelift through a Townscape Heritage Initiative. 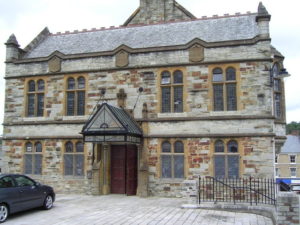 Bodmin is one of Cornwall’s larger employment centers and the town’s unemployment rate, at 3.1%, is below national levels. One of the main economic challenges for Bodmin is thus to complement the current economic base with higher quality job opportunities.

While in recent years Bodmin has been able to provide jobs for the vast majority of residents seeking employment; this work has generally been in lower skilled occupations and subsequently lower pay. Currently wage levels for Bodmin and surrounding area is £392, which is only 78% of the national average (£504).

These economic challenges, together with the national trend for rising house prices, have also resulted in a significant requirement for affordable housing.

Infrastructure isn’t being ignored, either. Schools are already being expanded, and the Building a Better Bodmin strategy is planning better transportation links and improved traffic flow within the town.