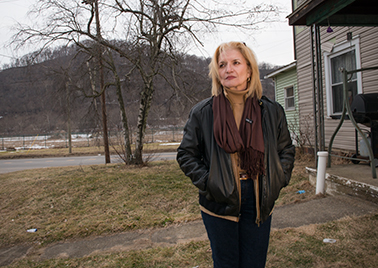 After finding greater than expected amounts of Special Nuclear Material — potentially suitable for a nuclear explosive — the Army Corps of Engineers on December 22, 2015 announced its final decision to stay the course for a $350 million project and remove 36,000 tons of radioactive waste from a nuclear dump in Parks Township. 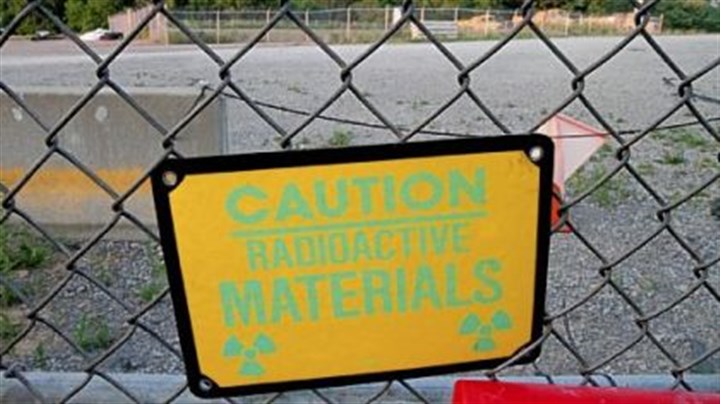 Site owner, BWX Technology (formerly known as Babcock & Wilcox) and former owner Atlantic Richfield Co., both of which are on the hook to pay for the cleanup, argued this year that the Corps didn’t properly consider other alternatives, such as keeping the nuclear waste on site.

“The most important thing is to get the job done safely for the people in the community and for the government to recover the money for the project,” said Mike Helbling, Army Corps of Engineers project manager in Pittsburgh. “You and I should not be paying for it.”

Environmental activist Patty Ameno of Hyde Park said the corps decision was a Christmas gift and applauded the agency for its “stick-to-itiveness.”

Ameno, who would be 77 years old when the project finishes, wants the site productive again, perhaps as a museum or government office offering “open dialogues” with communities. “We did a really good job here in getting this cleanup to this point with the understanding of the seriousness of the site and that the cost factor wouldn’t prevent the cleanup.”