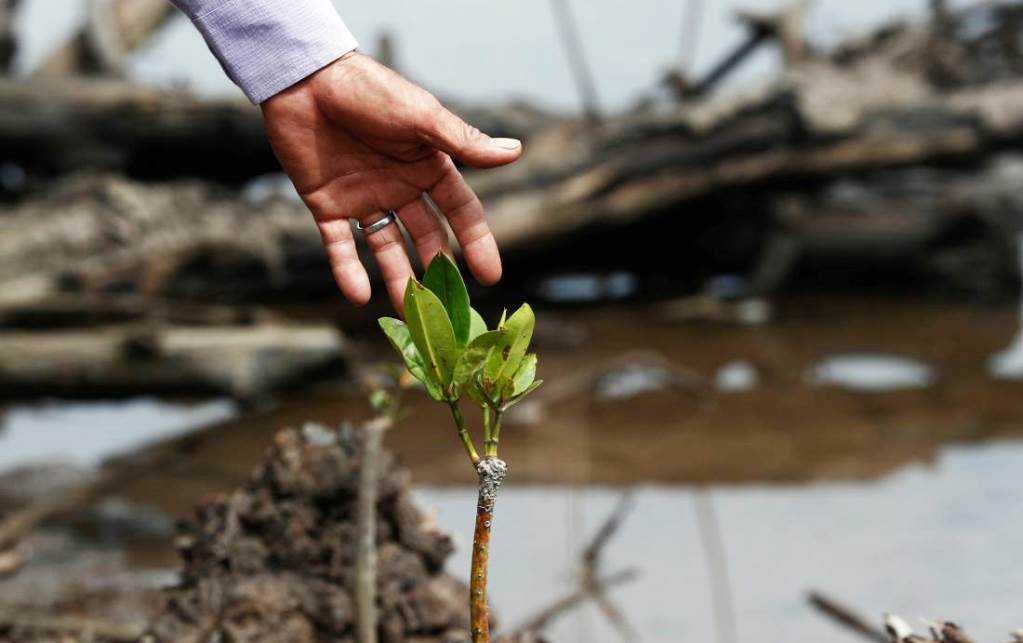 In recent decades, Costa Rica has doubled its forest cover while tripling the size of its economy – an example of how better protecting nature can create jobs rather than curb them, the Central American country’s environment minister says.

“Restoring nature is not a burden to economic development,” said Carlos Manuel Rodriguez during an online event organised by the World Economic Forum (WEF), famed for its high-powered annual meeting in Davos, Switzerland.

But creating the changes would cost some $2.7 trillion in investment – about equal to U.S. stimulus spending announced in March to combat the impact of the new coronavirus, according to a new WEF report on the economic benefits of protecting nature.

“It seems huge but … COVID has shown us that, as humanity, we are capable of making drastic changes,” said Akanksha Khatri, author of the report and a WEF nature and biodiversity expert.

Harnessing stimulus spending now to ensure that recoveries around the world are green and protect nature, biodiversity and the climate would have a long-term payoff and cut future costs and risks, she and others said.

“I don’t think we should think any of this is going to be easy,” said David Perry, president of Indigo, a Boston-based agricultural technology company.

About half of the world’s economy is built on activities that currently hurt nature, the report noted.

But shifts are necessary, Perry said, and the benefits of achieving them “will make us wonder what took us so long”.

Changes include rethinking agriculture to ensure it protects rather than strips soils, with farmers potentially earning an income from storing climate-heating carbon in their soils and protecting forests as well as selling food, panelists said.

Under-utilized city space, from parking lots to office towers, could be rethought and reused to prevent further expansion of cities into nature, Khatri said.

“Nature-positive” changes were needed in everything from how land and oceans are used to how energy is produced, resources extracted and infrastructure created, she said.

In some countries, shifts are already starting, with Pakistan and Kenya, for instance, harnessing stimulus funds to drive tree-planting campaigns, said Inger Andersen, executive director of the U.N. Environment Programme.

Costa Rica’s environment minister noted that for green changes to take hold, in his experience, they needed to be rooted in honest government and associated spending on things like health and education to improve life for people.

Bringing about changes to protect nature also will require rethinking GDP as a measure of economic success – and drawing in big-scale private investment, officials and analysts said.

Carlos Alvarado Quesada, Costa Rica’s president, said persuading businesses to shift how they operate is “one of the great challenges” the effort faces, as is ensuring new green rules are enforced.

But the coronavirus pandemic – linked in part to wildlife trade into China’s markets – provides both a reason and an opportunity to change, he and others said.

“If we want to build back better we don’t have to look back … (and) be a planet as we were in January 2020,” he said. “We need to look forward to a whole another reality coming out of the pandemic.”

Photo (by REUTERS/Edgar Su, 2018) shows village leader Matakin Bondien pointing to a young mangrove plant which has sprouted in a clearing where mangrove trees were felled in Pitas, Sabah, Malaysia.

This article by Laurie Goering (@lauriegoering) was edited by Katy Migiro, and first appeared on the website of the Thomson Reuters Foundation, the charitable arm of Thomson Reuters. Reprinted here by permission.