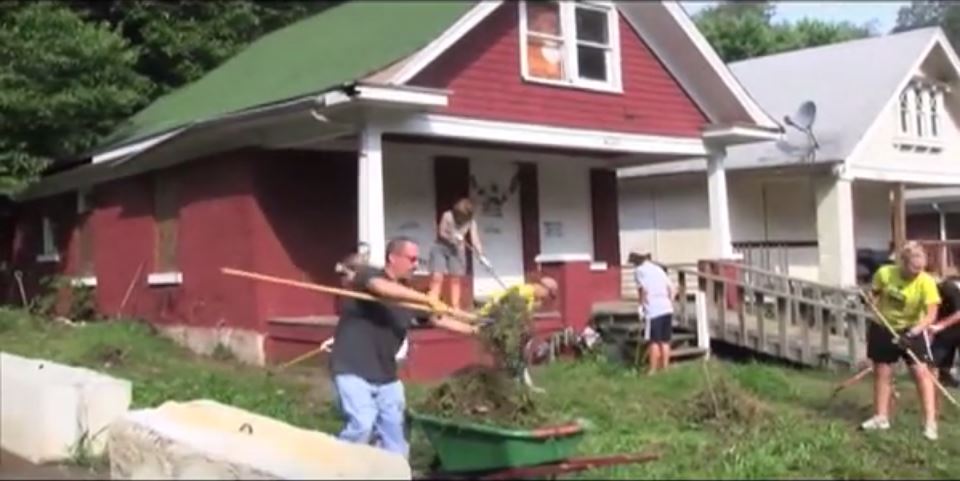 Yolanda and Alan Young never intended to make Ivanhoe their home. They purchased a two-story, shirtwaist-style house in the Ivanhoe neighborhood at public auction in 1986, planning to renovate and rent or resell it. They moved in temporarily, then never left.

“The grass was tall, and the house was in bad shape,” Alan remembers. But somehow it became home — the couple raised four children there. And they wound up restoring not just the once-vacant house, but the downtown community around it, as well.

The Ivanhoe community is located in the heart of Kansas City, Missouri. It’s home to over 7800 people, and comprises some 480 blocks, from 31st Street to Emanuel Cleaver II Blvd., and Prospect to Paseo Blvd. 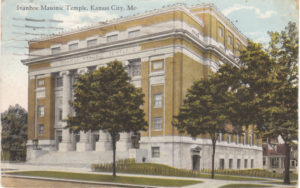 Ivanhoe was far from an appealing prospect when the Youngs made their speculative purchase. Vacant homes dominated the neighborhood, alongside illegal dumps, drug houses, and gun violence. It was considered the most crime-ridden neighborhood in the city.

It took the couple’s leadership and determination to build a powerful neighborhood association that helped Ivanhoe recover from the crack cocaine epidemic.

Now, the neighborhood is undergoing an unprecedented renaissance: the drug-running and dumping are contained, and new residents are moving in. Today, Ivanhoe isn’t even in the Top Ten list of dangerous Kansas City neighborhoods.

The enclave is considered an example, both regionally and nationally, of how a community can organize itself and choose the future its residents want.

Blocks of houses, some old, some renovated, some looking brand new radiate out from the renovated former fire station and boxing gym that’s the headquarters for the Ivanhoe Neighborhood Council, which drives the revitalization efforts. Next door is a small park with a playground; across the street is a community garden.

With the help of partners, the neighborhood council has built three duplexes and 12 cottages since 2015, according to Yolanda Young, who is now the council’s community outreach manager. Three more duplexes are planned for this year.

New residents like Lisa Hummel have been lured by the prospect of affordable housing. She and her partner, Neil Rudisill, bought a home in early 2012 that they renovated for the next two years. Since their first purchase, they’ve also acquired a few other properties in the northwestern part of Ivanhoe and begun an urban farm.

The Ivanhoe Neighborhood Council (INC) is a Missouri 501(c)3 that focuses on building a clean, beautiful, safe, and thriving neighborhood in the Ivanhoe Community. INC offers several youth and family programs aimed at helping the community thrive.

Photo from a documentary video about Ivanhoe.