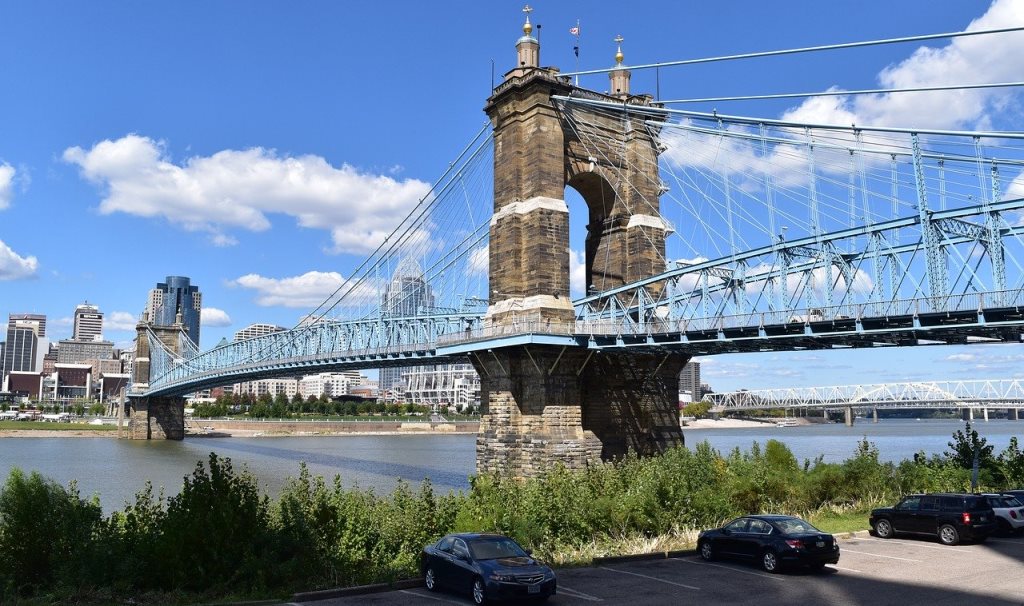 On March 30, 2020, the Covington, Kentucky city commission approved local participation in the Riverfront Ecosystem Restoration Project, which the U.S. Army Corps of Engineers has proposed for Northern Kentucky river cities.

The vote was unanimous for the project, which is designed to stabilize and restore the ecosystem on the banks of the Ohio and Licking rivers.

“Moving forward on this project is critical on both a symbolic and physical level,” Covington City Manager David Johnston said.

“Covington’s very origin was dependent on the Ohio and Licking rivers, and our river heritage is part of our identity. We need to preserve that heritage while also protecting our rivers as natural resources,” he added.

The legislative bodies of four other river cities—Bellevue, Dayton, Ludlow, and Newport—must approve similar letters of intent before work on the project can start.

“We are pleased that the City of Covington has moved so swiftly to approve its participation in this important regional project,” said Jack Moreland, president of Southbank Partners, Inc., the community and economic development organization for seven of Northern Kentucky’s river cities. They have worked on this project for over ten years.

The organization promotes and coordinates development and redevelopment activities in these cities, fosters teamwork and collaboration, and provides a unified voice in advocating for common positions to state and federal governments and other communities and organizations.

“Once the other four cities take similar action, the Army Corps of Engineering can begin the design phase of this project that will provide more than four miles of ecosystem restoration and riverside stabilization on both the Ohio and Licking rivers,” Moreland continued.

The floodplain restoration work involves the removal of invasive species by cutting down or using herbicide on trees and other plant life and then planting native trees, shrubs, and herbaceous plants.

The Army Corps of Engineers is requiring the five cities in the study area to provide a local match of $1.5 million for the design and construction work on the project. Southbank Partners has raised more than $1 million from local companies, foundations, and individuals for this local match and the cities can use riverfront property that they own in the project area as an in-kind contribution for that match.

“Once the project is designed, we think it will take about one year for the construction phase to be completed,” Moreland said. “If things run smoothly, which is not always the case with projects along the river, we are hopeful that stabilization and restoration work can be finished by the end of 2022.”

Once all five cities approve these letters of intent, the Corps will work with the city engineers in each city to design the proposed improvements, a process that is expected to take about eight months to a year.

Photo of Covington’s Roebling Bridge by emilyd3 from Pixabay.