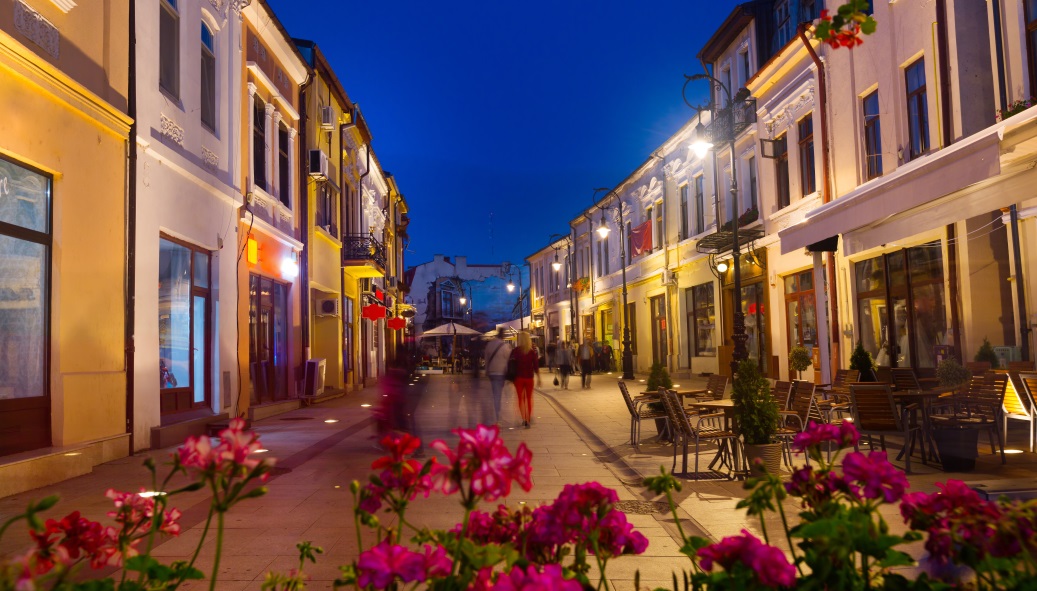 The city of Craiova is one of the largest municipalities in Romania. For centuries, it prospered as a regional trading center, despite some occasional setbacks. In one particularly bad 12-year period, for instance, they suffered an earthquake in 1790, a plague in 1795, and a Turkish assault in 1802 (during which the city was burned.)

Things are not so tough these days. Some 300,000 inhabitants of the city will now benefit from a €15 million long-term loan from the European Bank for Reconstruction and Development (EBRD) which will finance green urban revitalization projects throughout the city.

EBRD will finance the rehabilitation and energy-efficient retrofits for 14 public buildings and the acquisition of up to 40 buses that are fully compliant with the EU’s Euro-6 emissions standards. As a result, Craiova will achieve considerable energy and CO2 savings, improving the environment and the quality of life in the city.

Susan Goeransson, EBRD Director for Environmental and Municipal Infrastructure explained “Craiova is the first Romanian city to join our Green Cities programme and I am looking forward to working together on a Green City Action Plan. Its implementation will benefit all living in Craiova.” 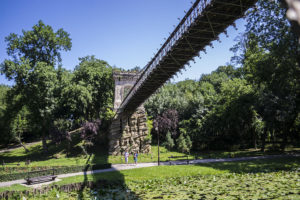 The EBRD has previously financed improvements in the city’s water and wastewater system and has helped develop a sustainable urban mobility plan.

This new financing is part of the EBRD’s Green Cities program, which builds on the Bank’s two decades of experience investing in municipal and environmental infrastructure.

Under this program, the EBRD will help Craiova develop a Green City Action plan which will look at ways to invest in greener transport, water and waste management, so as to improve the urban environment and people’s lives.

Mihail Genoiu, Mayor of Craiova said, “We would like Craiova and this new undertaking with EBRD to be a model of good practice for other cities in Romania.”

Since the EBRD started operations in Romania, the Bank has invested over €8 billion in more than 400 projects in the country.

Featured photo of pedestrian-only street in Craiova via Adobe Stock.