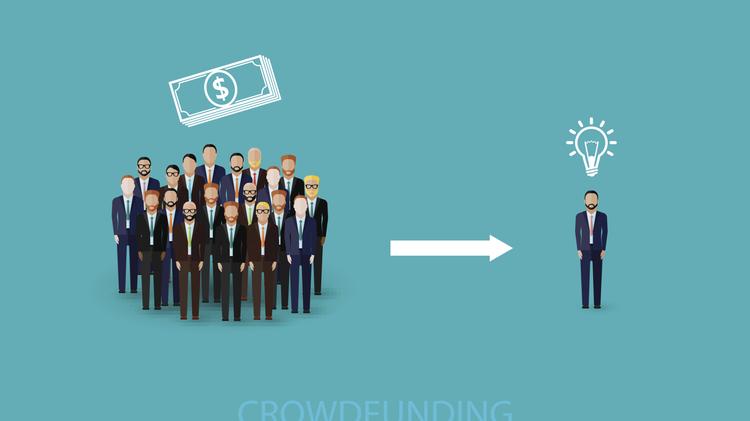 Western New York’s economic resurgence, particularly throughout the City of Buffalo, is an almost unmistakable phenomenon.

This can be seen from the development of Canalside and the waterfront, the renewal of Hertel Avenue, the ongoing groundbreaking of new buildings on the medical campus, the attraction of SolarCity, and IBM to Buffalo to the new upscale restaurants and craft breweries popping up all over the city.

Seemingly ignored for decades by the state, Buffalo is now also reaping the benefits of the “Buffalo Billion” — a $1 billion investment in the Buffalo-area economy that is already creating and accelerating growth in WNY, ensuring a lasting impact on the city’s infrastructure. Despite all of these strides, the creation and development of local businesses continues to require financial support in order to sustain this newfound momentum.

There are a number of new financing alternatives that have recently been enacted by the Securities and Exchange Commission (SEC) to try to fill this funding gap, including Regulation A+ (the “IPO lite”), 506(c) (the general solicitation exemption) and other tactics which we refer to as “crowdfunding-lite.”

There are, however, many drawbacks to crowdfunding [business startups], including a $1 million cap on the amount of money that can be raised during any 12-month period and a requirement that the offering be conducted through a single broker and through one Internet funding portal. This is intended to ensure public access to information about the offering.

Despite these drawbacks, crowdfunding offers another fundraising option for the startup community and, by expanding the available options, it furthers the goal of enabling greater access to investment capital.

Crowdfunding, whether of the federally and/or state sanctioned variety, can feed on the startup excitement in Buffalo and play a role in getting new businesses off the ground.

Crowdfunding should, however, be seen as a complement to the other financing sources that are available rather than a stand-alone solution.