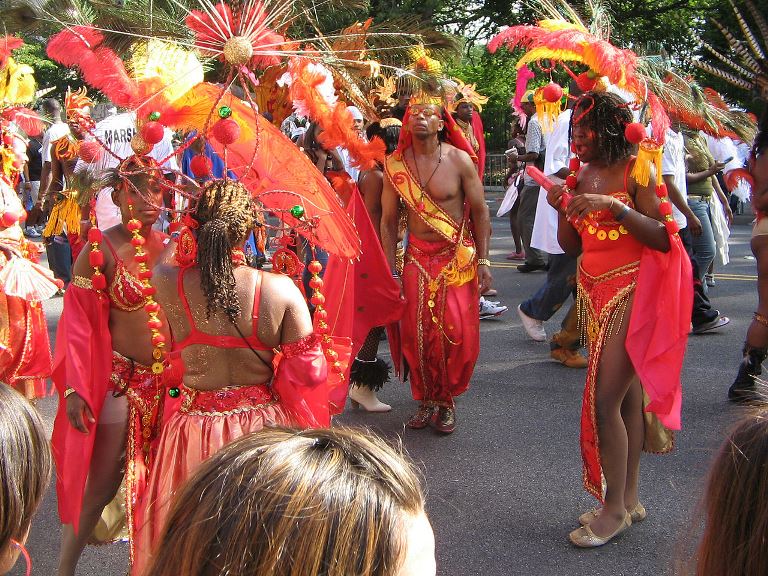 In the few short months that I’ve lived in Crown Heights, Brooklyn, two new bars have opened within a block of my apartment. The neighborhood, once notorious for violent crime, is in the midst of what The New York Times describes as a “renaissance.” New restaurants, cafés, and boutiques draw people from all over the borough, mostly to one street: Franklin Avenue.

“The shopping and commercial activity on a street, whether it’s done by locals or not, really defines how we understand the changes taking place in a neighborhood,” says Phil Kasinitz, a sociology professor at the CUNY Graduate Center. Kasinitz, along with Sharon Zukin of the CUNY Graduate Center and Xiangming Chen of Trinity College, is the author of the new book Global Cities, Local Streets: Everyday Diversity from New York to Shanghai (Routledge, $32).

In the book, the authors examine 12 shopping streets in six cities—New York, Shanghai, Tokyo, Amsterdam, Berlin, and Toronto—to demonstrate how global and cultural shifts play out in local enclaves.

The authors discovered patterns across the sites: chain stores invading shopping streets at the expense of mom-and-pops; bars, coffee shops, and art galleries cropping up as harbingers of what the authors call “gentrification by hipsters”; immigrants from around the world establishing small businesses in neighborhoods where they may not live, creating a “super-diversity” that reflects and informs shifts taking hold in cities.

You don’t want to preserve the streets like a fly in amber. The authors don’t advocate that every mom-and-pop be granted some landmark status that can’t be changed; cities are functional, living things, and local streets respond to that.

See full article by Eillie Anzilotti in The Atlantic CityLab.