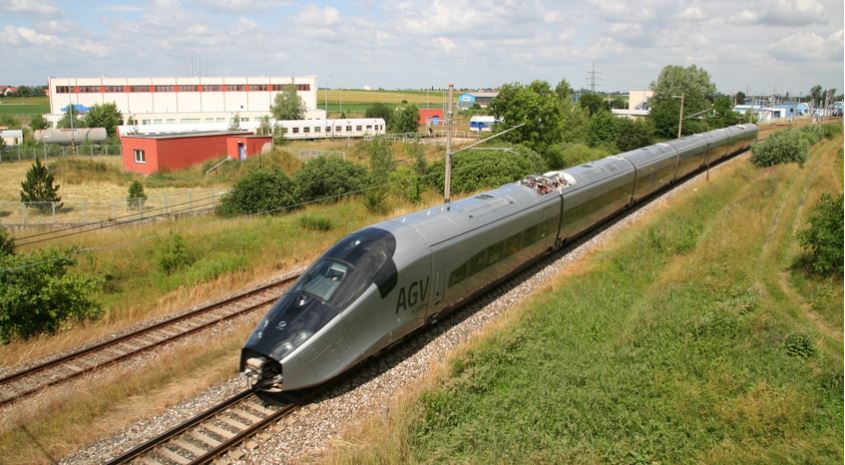 In May of 2017, the government of the Czech Republic approved the construction of a high-speed rail network linking the country to similar networks in neighboring countries, especially Germany. These new, highly-efficient connections should go a long way towards growing a larger, more resilient national economy.

Transport Minister Dan Tok says the network will be designed for trains traveling at a speed of over 300 kph (185 mph), such as those in other European countries, like France. The costs is estimated at about 650 billion koruna ($27.6 billion). 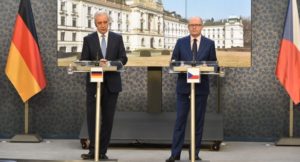 A key priority is closer cooperation in the realm of transport infrastructure, especially the rail link from Prague to Dresden and then on to Berlin and Hamburg. This route will see the Czech Republic hooked up to the West European rail network and give Central Europe better access to the ports in the north of Germany.

“Minister-President Tillich and I have long been working towards high-speed rail between Prague and Dresden, opening up the high-speed rail network in Western Europe to the Czech Republic,” said Prime Minister Sobotka.

“I am convinced that top-notch communication in Czech-German relations is a vehicle for efficient cooperation and solutions to topical issues of European-wide significance, especially the migration crisis,” continued Prime Minister Sobotka.