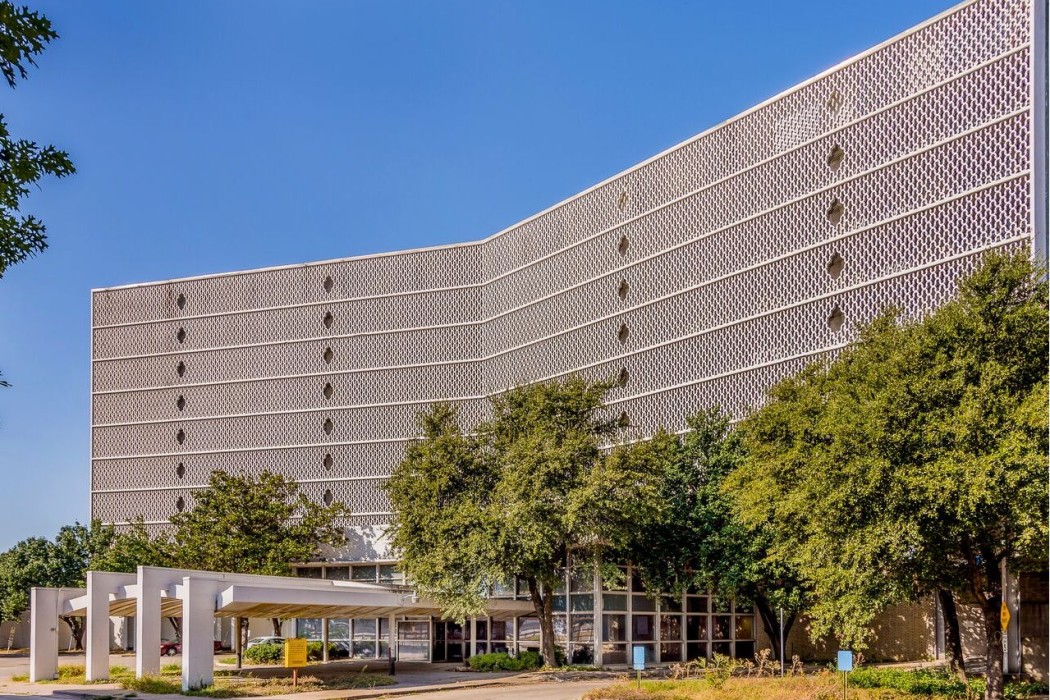 If there is anything to be learned from the history of the preservation movement, it is that progress is made only incrementally, and often after great losses.

In New York City, one such galvanizing moment came in 1964, with the demolition of Pennsylvania Station, the city’s majestic gateway and a masterpiece of beaux-arts design.

When it was razed, and then replaced with a lifeless office tower and a subterranean rats-nest for commuters, the public finally began to grasp what it had been losing in the name of progress. That travesty begat the city’s first landmark law, signed fifty years ago this past April. It was by no mean a panacea, but it initiated a process that continues to this day, one that has boasted both great victories and painful defeats.

It appears that Dallas, Texas, after years of watching its own history disappear, may have finally had its Penn Station moment.

It came on a football Sunday last September, when developer Tim Headington began demolition of a series of century-old downtown buildings listed on the National Register of Historic Places.

It also reinvigorated Preservation Dallas, the local advocacy organization, which last week released a “most endangered” list for the first time in five years.

The mayor’s task force has now delivered a tangible achievement.