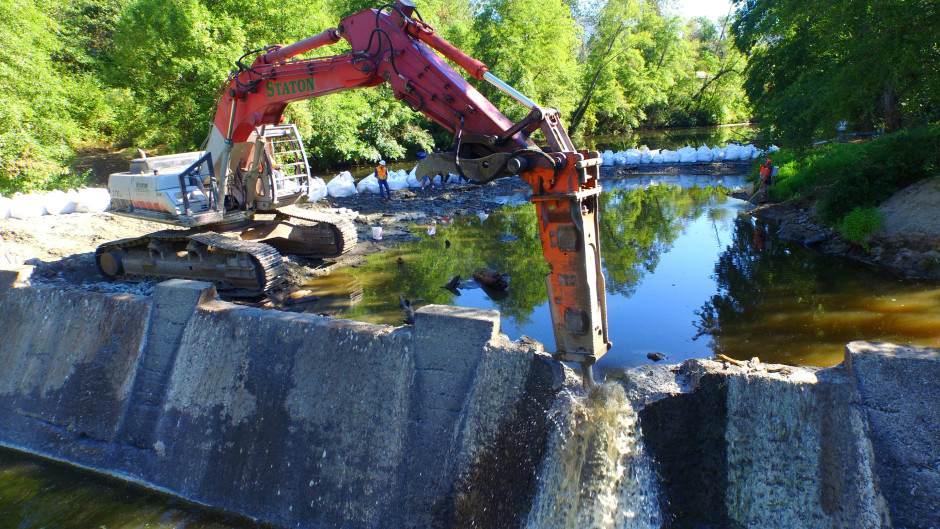 Note from Storm: This issue’s Featured article actually combines two articles about the removal of the same two obsolete dams (both with ineffective fish ladders) on Evans Creek in southern Oregon.

They were chosen because both articles refer to the personal joy felt by people involved in the projects. Such career satisfaction is a hallmark of restorative work. Helping more people experience it is a prime goal of REVITALIZATION.

From the Earthjustice article: 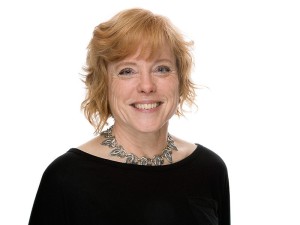 It’s like watching a ballet—two big earth-moving machines perform a slow dance on the banks of Evans Creek and on the crest of an obsolete dam in southern Oregon.

That dam, along with its twin just a few miles downstream, is coming out, reviving the creek and opening up over 70 miles of prime salmon and steelhead habitat that have been blocked for more than three-quarters of a century.

This is one of those days when I really love my job—watching those big diggers and the trickle of water become a flow makes me get a catch in my throat.

Residents will now have a beautiful, free-flowing salmon-bearing stream. That’s a win worthy of a dance.

– by Janette Brimmer, attorney with the non-profit EarthJustice.

From the OPB article: 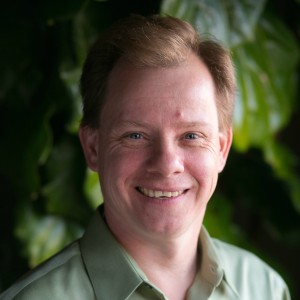 At about three years in the making – since agreements were signed with the landowners on either side of the dams – this project has moved at what he calls “breakneck speed.”

Yet, he said, it was all an abstraction until construction actually started.

“That’s when it starts getting real, when the construction crews shows up and you start putting up the construction fence,” he said. “That’s when the project is really happening, even though it started three, four, seven years earlier with discussions with the landowners and the planning process.”

But he doesn’t expect to feel the personal and professional satisfaction of a job-well-done for some time. “Honestly, where I kind of tear up, or well up, or get really excited is when I go back in about a year,” he said.

“It’s when I have to go back and take repeat photos and I’ll look at the picture I have. Okay I was standing on this rock and that tree was in the middle of the frame and there’s a big piece of concrete. And then I set it down, and I frame up that same image. And it’s a creek. That’s where I feel it.”