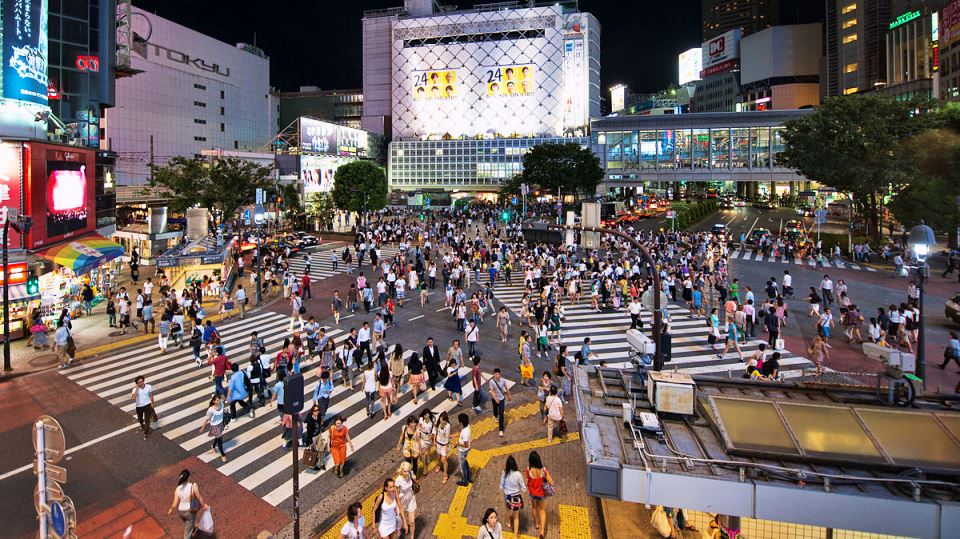 Does it make sense–in a place where pedestrians outnumber vehicles–for automobiles to be treated like royalty, putting walkers at risk and inconvenience in blind obeisance to the convenience of drivers?

That’s why the District recently reconfigured an intersection to give pedestrians a chance to cross whichever streets they’d like — even diagonally.

The traffic signal cycle at the intersection now includes a period in which all vehicle traffic is stopped and pedestrians can cross in any direction without worrying about getting hit by a car or truck. The catch is that the walkers then must stop the rest of the time, to let vehicles turn more quickly.

This type of intersection, which is actually the second to be implemented in the District in recent years, has been around for decades. It’s known as a “pedestrian scramble” or a “Barnes dance,” in honor of the transportation director, Henry Barnes, who championed the design in mid-20th century America.

If this one also works out well, they plan to add many more.

It’s one of the best ways of reducing pedestrian injuries and deaths while simultaneously increasing the quality of life for downtown visitors and residents. It’s a dance of revitalization.

Feature photo of heavily-used pedestrian scramble at Shibuya crossing in Tokyo by Chensiyuan via Wikipedia.