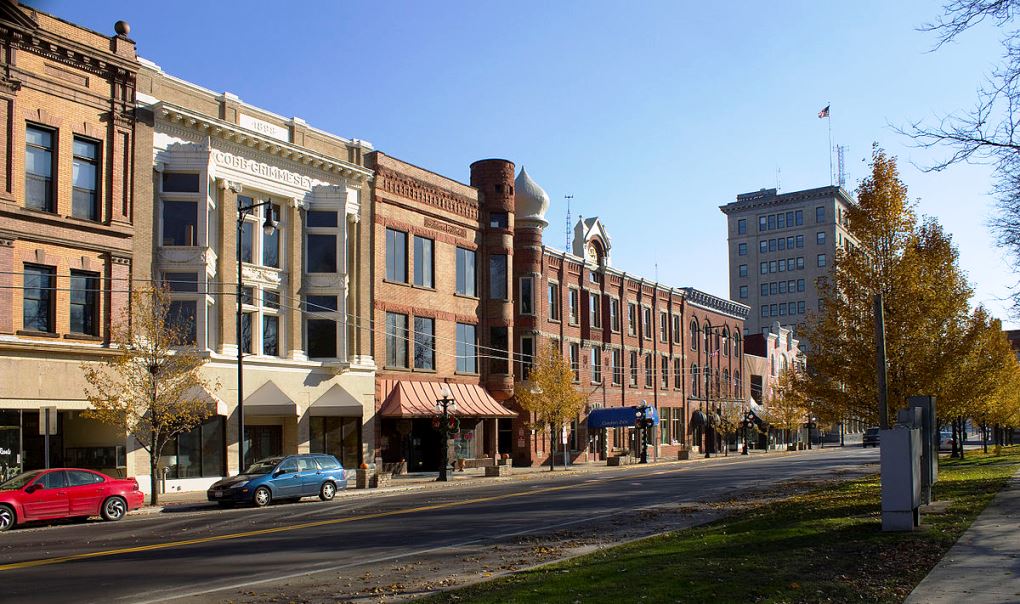 With a population about 42,000, Warren is the county seat of Trumbull County, Ohio. Located in the economically-distressed northeastern portion of the state, it’s approximately 14 miles (23 km) northwest of Youngstown.

There is no one path to revitalization. Every city, every neighborhood and each individual takes a different route to improving the community. And Warren, founded in 1798, is no different.

There are people like Joan Sullivan, who helped establish a community garden with little experience.

There are those like Leroy McKenzie who have had a lifetime of experience and are working to improve community assets.

On the West Side, restaurateur Erik Hoover is investing in his business and the neighborhood around it.

And across the city, Melissa Holmes has been involved in projects to restore a landmark in Warren. “I moved back because I wanted to make Warren a better place,” Holmes says.

Since moving back to Warren, Melissa Holmes has been all over the city. Through her job as program consultant at Warren Redevelopment and Planning Corp., she meets with business owners to help them solve problems. 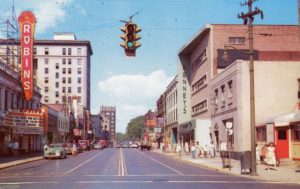 Downtown circa 1952, with the Robins Theatre on the left. Photo author unknown.

Through work with the Fine Arts Council of Trumbull County, she helped kick off the The Robins Project, a grassroots effort to restore the Robins Theatre.

And through work on her own, she’s playing a role in revitalizing the Garden District. “I moved back because I wanted to make Warren a better place,” she says.

Among her first efforts – alongside her fiancée – was renovating a house on Perkins Drive. They bought it four years ago and are still working through it. “We wanted to create something that was our own and we both have a passion for restoration, rebirth,” Holmes continues. “Revitalization isn’t just something I do as a professional career. We believe in it.”

Holmes, a graduate of The New School in New York City, has a background in urban policy and among her first lessons in redevelopment was to look at what’s worked before. In Warren, she found, people remembered the theater.

“A lot of people thought it had been bulldozed years ago,” she says. “They didn’t know the space still existed and they certainly didn’t realize the enthusiasm for the space. So we spent the time to bring it back to the community.”

Photo of downtown Warren by Jack Pearce via Wikipedia.

See full article by Josh Medore in The Business Journal.