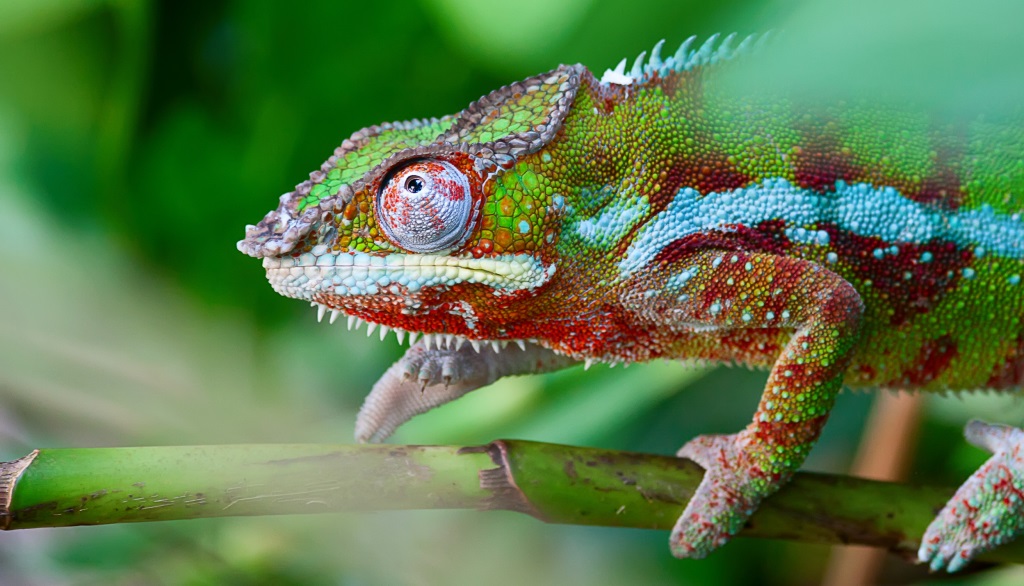 Deforested area tend to bleed heat into neighboring forests, and those higher temperatures degrade those nearby forests. Thus, reforestation should help cool overheated nearby forests, thus helping to restore the flora and fauna far beyond the reforested area.

Those are some of the conclusions that can be drawn from new research published in PLoS ONE.

Changing forest cover is a key driver of local climate change worldwide, as it affects both albedo and evapotranspiration (ET). Deforestation and forestation are predicted to have opposing influences on surface albedo and ET rates, and thus impact local surface temperatures differently.

Relationships between forest change, albedo, ET, and local temperatures may further vary regionally, as the strengths of warming by albedo effects and cooling by ET effects vary with latitude. Despite these important relationships, the magnitude of forest cover effects on local surface temperature across the globe remains unclear.

Using recently-released global forest change data, we first show that forestation and deforestation have pervasive and opposite effects on LST, ET and albedo worldwide. Deforestation from 2000 to 2010 caused consistent warming of 0.38 ± 0.02 (mean ± SE) and 0.16 ± 0.01°C in tropical and temperate regions respectively, while forestation caused cooling in those regions of -0.18 ± 0.02 and -0.19 ± 0.02°C.

Tropical forests were particularly sensitive to the climate effects of forest change, with forest cover losses of ~50% associated with increased LST of 1.08 ± 0.25°C, whereas similar forest cover gains decreased LST by -1.11 ± 0.26°C. Secondly, based on a new structural equation model, we show that these changes on LST were largely mediated by changes in albedo and ET.

Finally, based on this model, we show that predicted forest changes in Brazil associated with a business-as-usual land use scenario through 2050 may increase LST up to 1.45°C. Our results contribute to a better understanding of the mechanistic inter-relationships between forest change and changes in albedo, ET and LST, and provide additional evidence that forestation has the potential to reverse deforestation impacts on local climate, especially in tropical and temperate regions.

Photo of forest-dwelling chameleon in Madagascar via Adobe Stock.