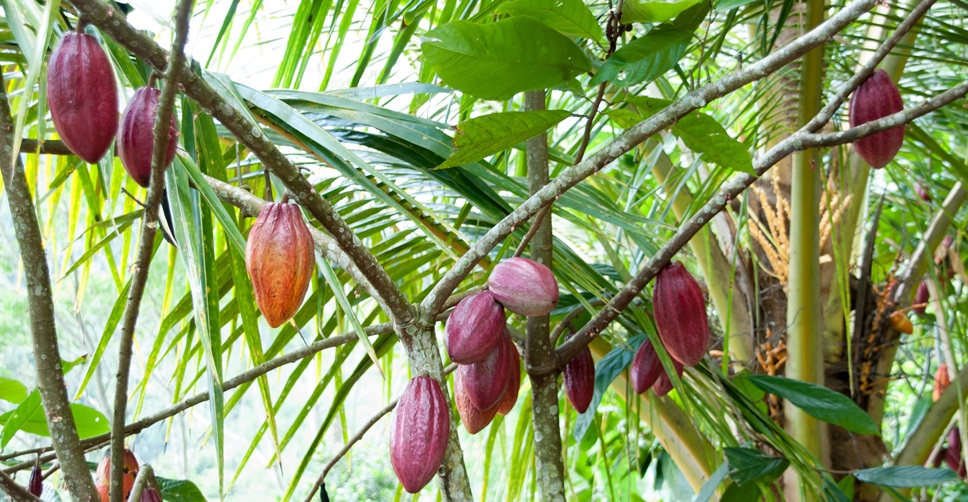 For centuries, ranchers have cleared Brazil’s rainforests to raise cattle, and those cattle have subsequently trampled the pastures to dust. Brazilian authorities have known for decades that this destructive cycle was unsustainable and economically disastrous.

From time to time they’ve passed laws intended to protect what we left of the Amazonian forests, or—more likely, to make it look as if that’s what they were doing. Wealthy ranchers buy political protection, and Brazil’s inexperienced military is reportedly terrified of going up against well-armed landowners in their own familiar territories.

Traditionally, when the land will no longer support even grass, ranchers just cut down more forest and start over. But new laws against the expansion of ranches is making that harder, so they are looking for ways to restore the land they already have to productivity.

One crop in particular seems to be ideally suited to achieving this dual goal of economic revitalization and ecological restoration: cacao, from which chocolate is made. Unlike many crops, cacao thrives in diverse ecosystems: the land need not be cleared to grow it. So, land that has already been cleared can be replanted with a diversity of native species to restore wildlife habitat, at the same time that cacao is being planted.

“Besides being a means of avoiding deforestation, cocoa plantations favor the local, regional and national economy,” says The Nature Conservancy, which is helping to fund such restorative cacao plantations. Through this pioneering initiative, TNC is working with farmers to plant sustainable agro-forests of cocoa trees, banana trees and a mix of native hardwood trees to help restore the Amazon while providing better livelihoods.

Cacao has a high commercial value and is a remarkable alternative for producers to increase their incomes sustainably. We first started this initiative in 2012, in the municipality of São Félix do Xingú, in the southeast of Pará, with the Cacau Mais Sustentável (More Sustainable Cocoa) project, and we aim to scale this solution to other municipalities in Pará and to other states in Brazil.

The young trees will also bring change to global cocoa markets. Brazil’s National Association of the Cocoa Processing Industry (AIPC) expects the surge in planting to help double the country’s output of the raw material in chocolate by 2028 to 400,000 tonnes a year. That increase would raise global output by about 5 percent.

The renewed planting could make Brazil one of the world’s top three cocoa growers again after the sector was devastated in the 1990s by a crop fungus called witches’ broom.

Fifty percent of cocoa production growth will come from the Amazon, said Eduardo Bastos, executive director of the AIPC, calling the cocoa farms there “chocolate forests.”

This cacao planting is driven primarily by new limits on the cattle industry that have changed the financial incentives for ranchers. In the Amazon, pasture can become degraded in as little as three years if not managed properly, making it hard to raise a thriving herd without new acreage.

Brazil in 2014 passed a law that allows landowners to clear only 20 percent of their property in the Amazon and requires some landowners to replant depleted areas. That law aims to curb deforestation, which peaked in 2004 at a pace of 27,000 square km per year. In 2017 alone—despite decades of awareness-raising about the problem—the Brazilian Amazon lost 6624 square kilometers of rainforest.

Back in 2014, TNC had a meeting with Ms. Valcilene dos Santos Primo, a cattle rancher near São Félix do Xingu. Ms. Primo, like many smallholders in the region, relies on beef and dairy for income. Her 40-hectare property, in the heart of the Amazon rainforest, was suffering from overgrazing and her livelihood is becoming increasingly unsustainable.

Now, 2018—with help from TNC—Ms. Primo has planted the Theobroma cacao tree on three-hectares of previously degraded land, restoring its vitality while looking forward to higher profitability.

See “Restoring the Rainforest with Cocoa Trees” on The Nature Conservancy website.