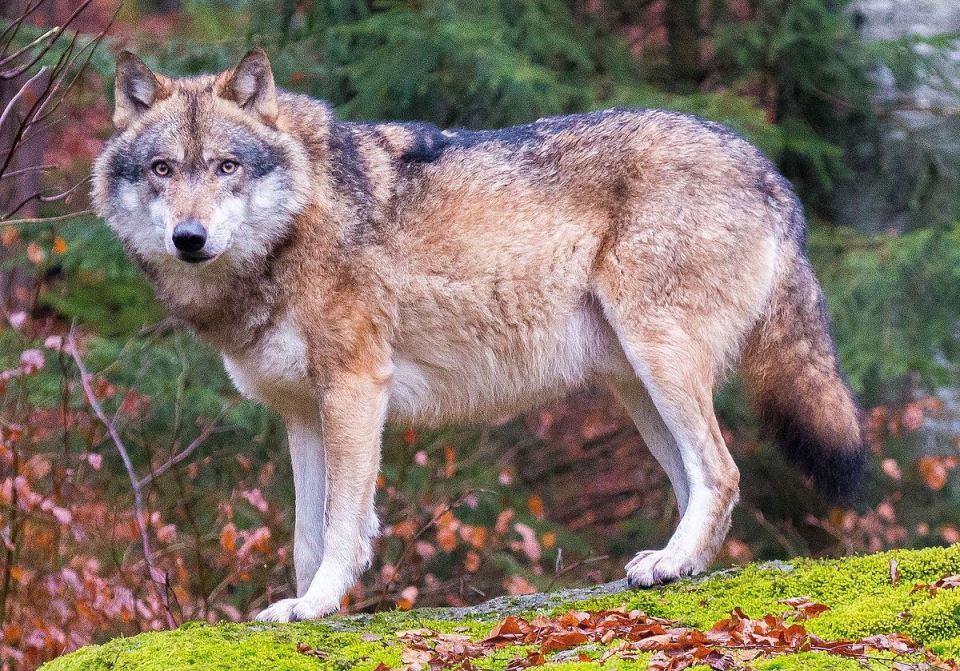 Scientists in Denmark say wolves have returned to the country for the first time in 200 years. There had been no sightings of wolves in the past two centuries until a male was spotted wandering in Jutland, Denmark’s peninsula bordering Germany, five years ago.

Since that sighting, researchers have been waiting to see if the male wolf would come across a female mate. Five years later, they no longer have to speculate as the first wolf pack has been spotted in the region.

Since that sighting of the first wolf of modern times in late 2012, there has been much speculation about the number of Danish wolves, and whether any cubs have been born. 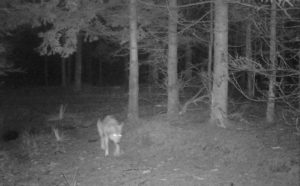 Well, it’s official now. Denmark has its first pack. DNA from two faeces samples now confirms that a female wolf has indeed settled in west Jutland, and if she doesn’t already have cubs, it’s only a matter of time before she will.

Further evidence that the female has found a mate has been provided in the form of videos that show two wolves moving about together.

“Of course, nothing is certain, but we expect that they will have cubs this year or the next,” said Peter Sunde, a senior researchers at the Department of Bioscience at Aarhus University.

The gray wolf originally was found throughout the northern hemisphere in every habitat where large ungulates were found. From mid-Mexico and India to the North Pole, the wolf roamed areas as diverse as Israel and Greenland. As human settlements encroached on wolf habitat, encounters with wolves increased, especially with livestock. Firearms, poisons and traps were developed and used ruthlessly against wolves.

In Eurasia, most wolves disappeared except in mountainous regions of Italy, northern Spain, Eastern Europe, as well as the northern parts of the former Soviet Union and the central plains and mountainous regions of Asia. In North America, wolf numbers declined until about the 1950s. Populations survived in Canada and Alaska, but the only area within the 48 contiguous United States that held a viable population of wolves was northern Minnesota and nearby Isle Royale National Park in Lake Superior.

Recognizing the importance of wolves and their interaction with the landscape, countries throughout the world are finding ways to coexist with this keystone species. In Spain, wolves live in wheat and sunflower fields with human densities of up to 200 people per square kilometer. In Canada, Alaska, Scandinavia, the Mideast, and much of Asia, wolf numbers are at least stable. In many places, they are actually increasing (as in Denmark), thanks to a combination of habitat restoration and active reintroduction.

If you’ve ever wondered what kind of restorative impact the return of an apex predator can have on an ecosystem, watch this short video about the effect the reintroduction of wolves had on Yellowstone National Park in the US.

See full article by Christian W. in the Copenhagen Post.